Dex Hamilton is an 80 minute project in production set to be completed this summer targeting kids 6-12. The film features the adventures of its titular 31st century hero and entomologist, who is all that stands between the forces of evil and the most incredible insect species the galaxy has ever known. 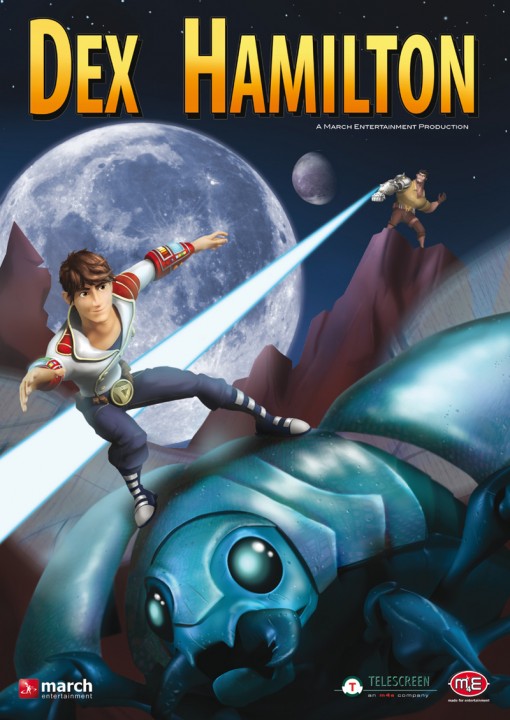 Tossed in Space (90 minutes, kids 8-16, delivery in fall 2012) is a comedy sci-fi adventure set in the near future when Captain Brannock finds himself tossed in space with the fate of mankind in his hands–but that’s only what he thinks his mission against the evil aliens is about. 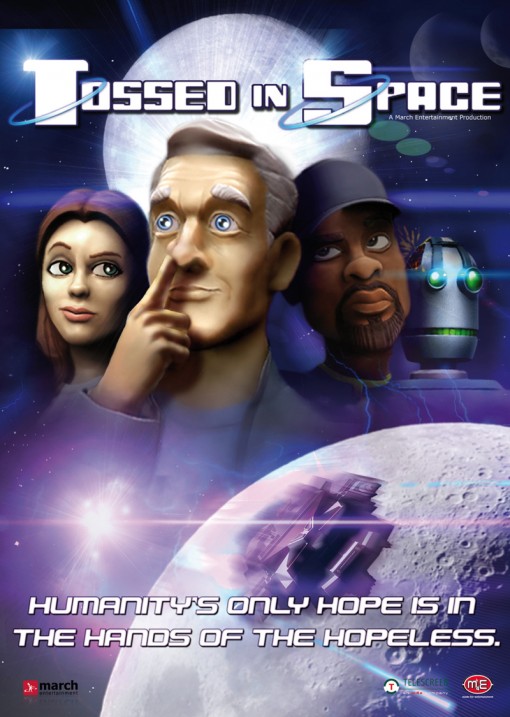