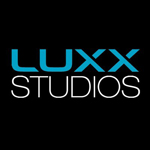 The film follows a young bird named Manou, who tries hard to be like his seagull parents. Unfortunately, he is not very gifted at swimming, fishing and flying like the other seagulls. When he finds out why it comes as a shock: Manou is adopted, and he is actually one of the much-hated swifts! When both bird clans get into trouble, it’s up to Manou to use his swift ingenuity and seagull courage to save the day.

Manou is supported by MFG Baden-Wuerttemberg, having been selected for the European co-production market at CineKid 2012 and nominated for Best German Scriptwriting for Animation at ITFS in 2011. The film also won the Prime 4 Kids Award for screenwriting at CineKid 2011 (Producer & co-writer Andrea Block of LUXX Film and screenwriter Axel Melzener). The project is underway at LUXX Studios and slated for release in 2017. 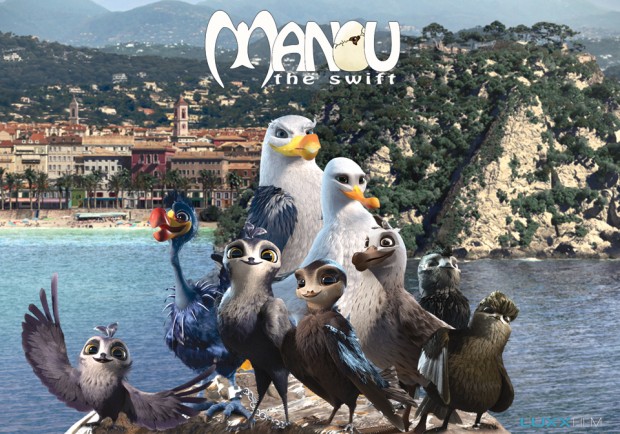