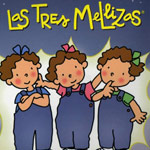 Barcelona’s Lux Animation will co-produce Cromosoma’s 2014 animated feature The Triplets and the Machine that Runs the World, says Variety. The film will be co-directed by Catalan director Cesc Gay, who is known for his live-action movies Nico and Dani and Fiction and Baltasar Pedrosa (Gisaku, Detective Bogey). The screenplay by Gay, Anna Manso and Francesco Orteu centers on a family that runs a giant collection of machines that keep the world’s climate in check. The plot thickens when an evil umbrella salesman toys with the machine to create more business for himself. The film is a spin-off of the popular Triplets animated TV series, based on characters created by Catalan illustrator Rose Capdevilia.

Budgeted at €6 million ($8.2 million), the movie has put together about $2.5 million in financing, split between Catalonia’s ICIC Institute of Cultural Industries and Catalan pubcaster TV3. Spanish broadcaster TVE has pre-bought the film. 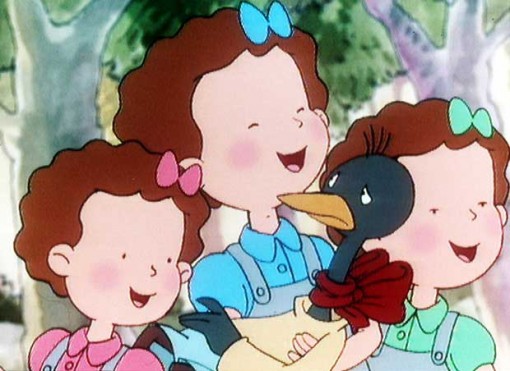 It has been a great year for Cromosoma, whose co-produced the animated feature Wrinkles (Arrugas) with Perro Verde. Based on the popular graphic novel, the movie has been a festival favorite and is one of 18 features that qualified for the Animated Feature Oscar last week. The studio is also looking at co-producing Burny the Little Dragon with Lux Animation, which was well-received at this year’s Cartoon Forum in September.