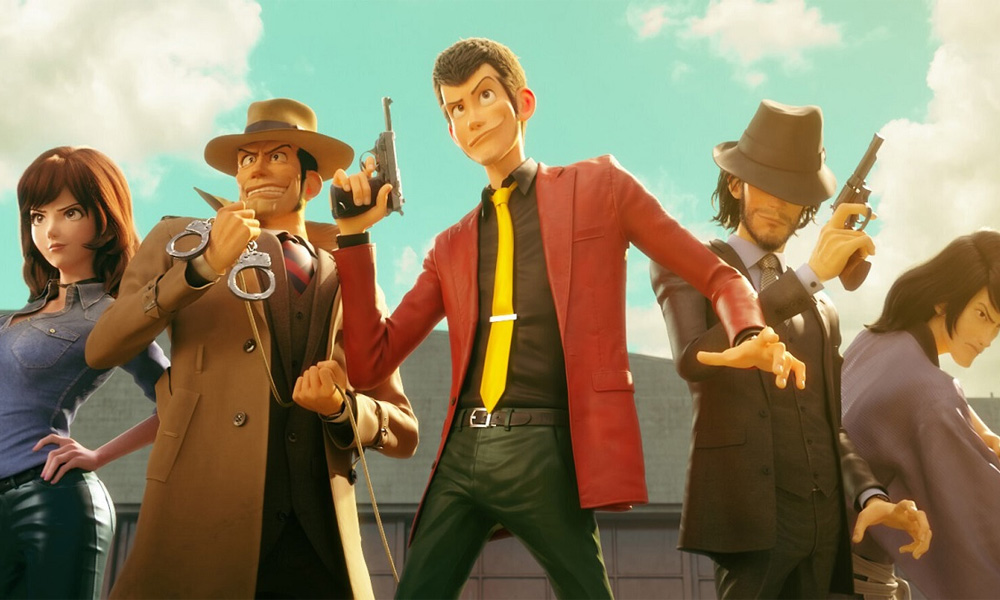 Tickets are on sale now for Lupin III: The First, from director/screenwriter Takashi Yamazaki. The GKIDS release will return to theaters on Sunday, August 29 at 3 PM (English dub) and Tuesday, August 31 at 7 PM (Japanese with English subtitles).

The Lupin the 3rd franchise, from original creator Monkey Punch, began in 1967 and has spanned a variety of manga, TV, game, theme park ride, and musical adaptations, including The Castle of Cagliostro (1979), the feature film debut from the acclaimed director Hayao Miyazaki. Lupin III: The First marks the storied character’s first adventure in CG, and will be shown in both original Japanese and English dubbed versions, with select screenings available in 4DX, the immersive multi-sensory cinematic experience. In addition to the full feature, audiences will view a special intro with director Takashi Yamazaki.

Tickets for Lupin III: The First and other events can be purchased online at gkids.com/events, www.FathomEvents.com, or at participating box offices.

In the movie, The iconic “gentleman thief” Lupin III returns in an action-packed, continent-spanning adventure, as Lupin III and his colorful underworld companions race to uncover the secrets of the mysterious Bresson Diary, before it falls into the hands of a dark cabal that will stop at nothing to resurrect the Third Reich. The gang undertakes trap-filled tombs, aerial escapades and daring prison escapes with the trademark wit and visual finesse that have made Lupin the Third one of the most storied animation franchises in the world, in a thrilling new caper that is sure to delight fans old and new. For more info, visit GKIDS.com/events

You can read our interview with director Takashi Yamazaki here.