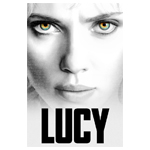 The Scarlett Johansson starrer Lucy blew away the Herculean competition at the box office this weekend with a $44 million opening. The thriller, directed by Luc Besson, won the weekend hands down, with the second-place finisher, the myth-based Hercules, opening with $29 million in domestic ticket sales and $28 million in foreign sales for about $58 million worldwide.

In third was Dawn of the Planet of the Apes, which sold about $16 million in tickets this weekend. The sequel has earned $172 million domestic and $182 million foreign for $354 million worldwide gross.

The DisneyToon Studios feature Planes: Fire & Rescue landed in fifth place this weekend with more than $9 million in ticket sales. The CG-animated feature has earned $35 million domestic and $21 million abroad for a $56 million worldwide total.

In seventh is the mega-blockbuster Transformers: Age of Extinction with $4.6 million in ticket sales this past weekend. The film has grossed $236 million domestic and a whopping $730 million overseas for a $966 million total.

DreamWorks Animation’s How to Train Your Dragon 2 sold $2.2 million in tickets this weekend; good enough for 12th place. The feature has earned $165 million domestic and $258 million abroad for a $424 million total worldwide gross.

Right behind it was Maleficent, Disney’s effects-heavy live-action take on the Sleeping Beauty tale. The film sold $1.8 million in tickets this weekend, bringing its domestic totals to $232 million and its foreign tally to $482 million for a $715 million global total. 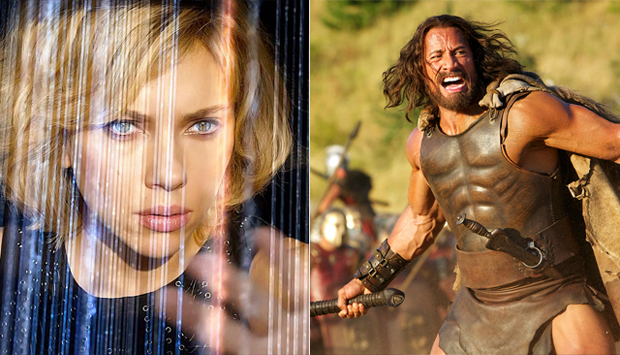