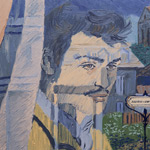 Good Deed Entertainment, which as previously announced will be bringing groundbreaking indie animated feature Loving Vincent to US theaters, has unveiled a new official theatrical trailer for the hand-painted masterpiece from Dorota Kobiela and Hugh Welchman. The film will open in New York City on September 22 and in Los Angeles on September 29.

See our previous post linked above for more info, and look for a feature story on this incredible film in the upcoming October issue of Animation Magazine. 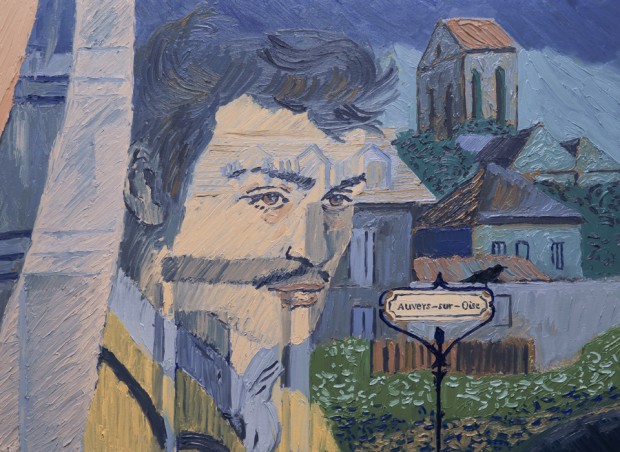