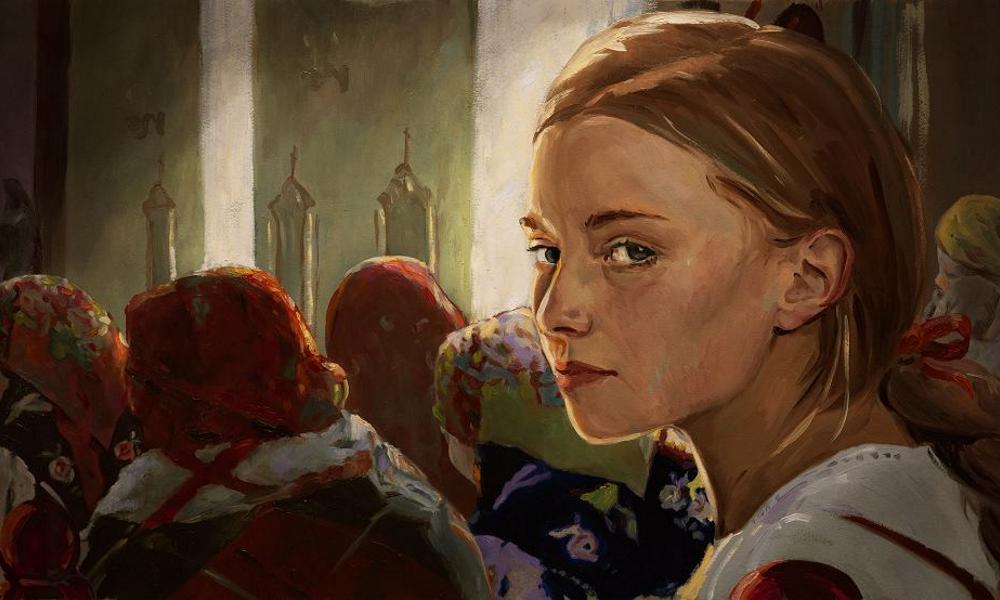 A gorgeous new feature film project straddling the worlds of fine art, film, literature and animation has been glimpsed for the first time, as first-look images and trailer for Oscar-nominated Loving Vincent director Dorota Kobiela’s The Peasants have hit the web. The film is due for release in 2022.

Based on the novel Chłopi by Nobel Prize-winning Polish author Władysław Reymont, the movie uses painted animation inspired by the works of the “Young Poland” art movement (1890-1918) to immerse audiences in the everyday dramas of a rural Polish village at the dawn of the 20th century. The book was originally published in four parts, each representing a “season” in the lives of its peasant characters, between 1904 and 1909. 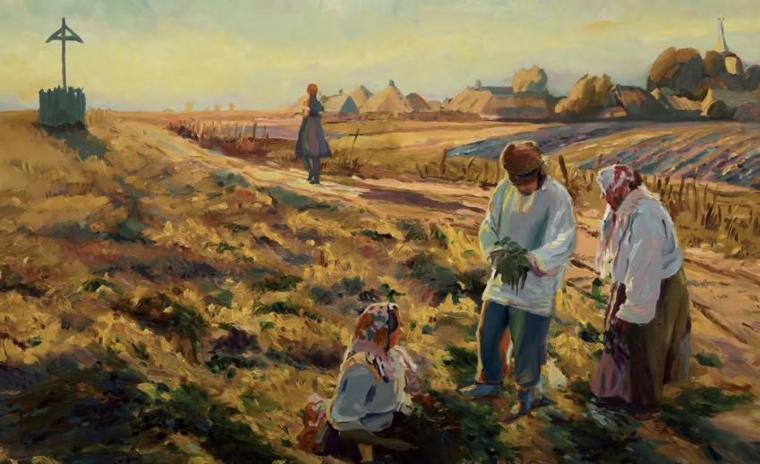 The movie’s story will center on the tragic character of Jagna, a 19-year-old woman being voiced by Kamila Urzędowska — a recent drama school graduate described by one Polish film website as the “Polish Margot Robbie.”

“After years of working on a film about Vincent van Gogh, I felt a strong need to talk about women: their struggle, passion and strength,” said Kobiela. 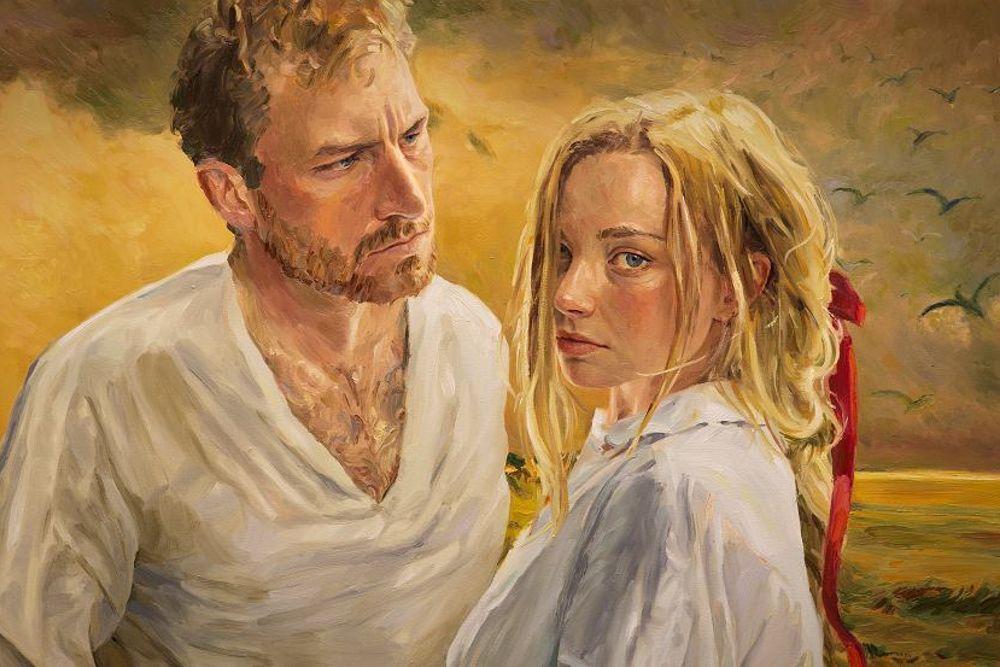 Despite the sometimes bleak reality of The Peasants, the new trailer and artwork shows that the novel’s groundbreaking authenticity is reflected in a richly colorful experience of folk customs and rolling countryside, on par with the swirling expressionism of Loving Vincent, which was based on Van Gogh’s work. 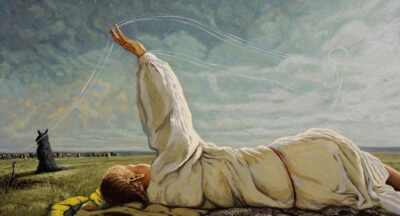 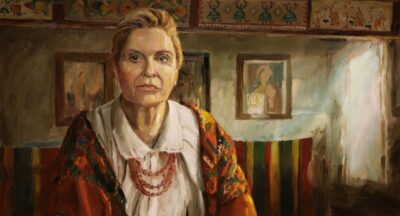 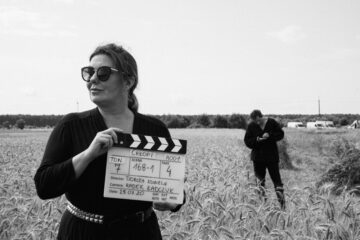