The LEGO Movie scripters and directors Phil Lord and Christopher Miller have officially signed on to write the sequel.

The collaborators, who also wrote and directed Sony’s Cloudy with a Chance of Meatballs but only wrote the story and were executive producers on the sequel, have not yet committed to directing The LEGO Movie sequel. 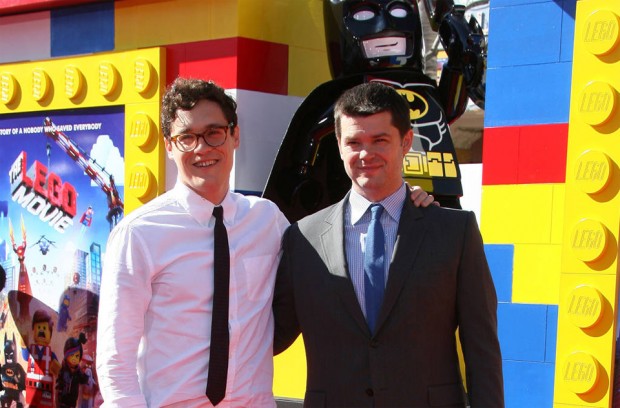