Cartoon Network, HBO Max and Cartoonito enjoyed a bustling return to business as usual at San Diego Comic-Con! In addition to debuting an all-star lineup of guest voices for the upcoming seris Gremlins: Secrets of the Mogwai, as well as celebrity appearances headed to favorites series, a first look at Batwheels and many more sneak peeks, fans of all ages got ot see and hear more about what’s next for the beloved Looney Tunes.

That’s NOT All Folks! Looney Tunes for Everyone!, the Looniest panel at Comic-Con, teased all the latest from the Looney Tunes Loon-iverse, including the new season of Looney Tunes Cartoons, new Cartoonito preschool series Bugs Bunny Builders and the upcoming Tiny Toons Looniversity. 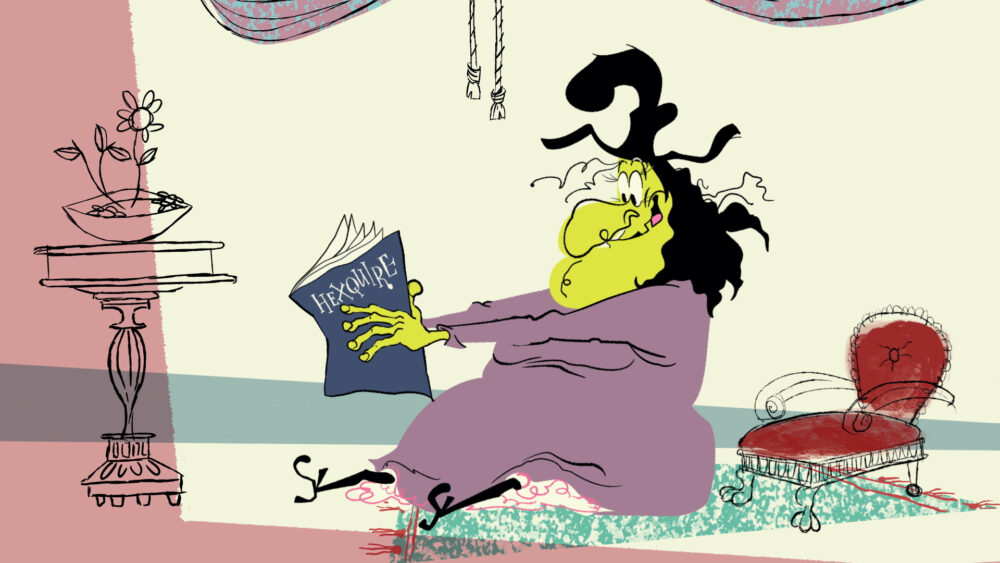 Fans were given a sneak peek at the Halloween special Bug’s Bunny’s Howl-O-Skreem Spooktacular, featured “Hex Appeal,” the first dedicated Looney Tunes Cartoons short starring Witch Hazel! The character is voiced by Candi Milo in the series. The seasonal slapstick will be unleashed on HBO Max.

Attendees also got to check out the first episode of the newest, preschool-targeted Looney Tunes show, Bugs Bunny Builders, which premieres today (Monday, July 25) on Cartoonito on Cartoon Network, and tomorrow on Cartoonito on HBO Max. Episode 1, “Splash Zone,” is available to watch on the Cartoonito YouTube channel. (Read all about the series in the new August ’22 issue of Animation Magazine!)