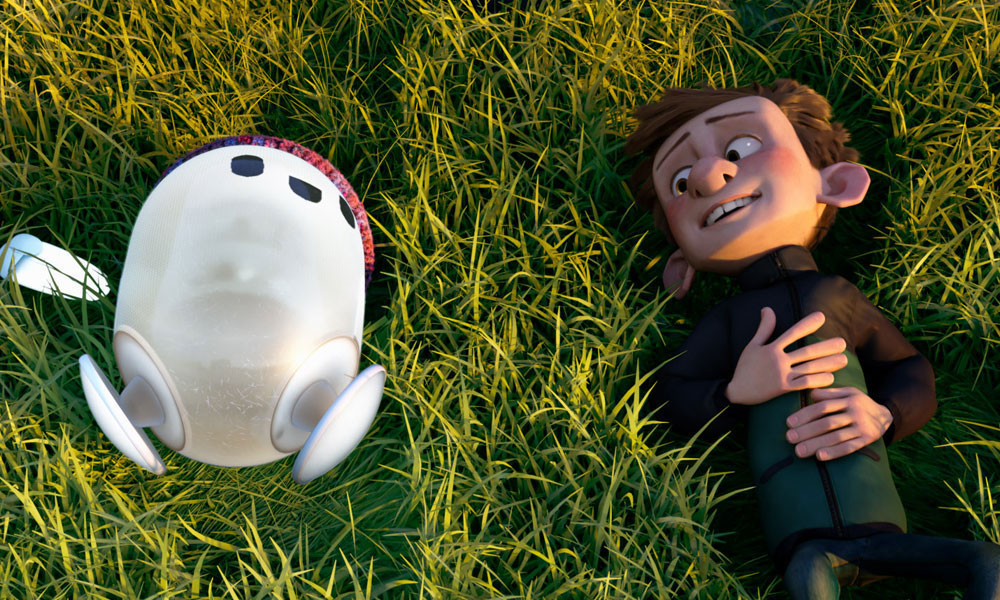 Ron’s Gone Wrong is the story of Barney, a socially awkward middle-schooler and Ron, his new walking, talking, digitally-connected device, which is supposed to be his “Best Friend Out of the Box.” Ron’s hilarious malfunctions, set against the backdrop of the social media age, launch them into an action-packed journey in which boy and robot come to terms with the wonderful messiness of true friendship.

London-based Locksmith Animation is also producing the holiday feature film That Christmas, based on writer/director Richard Curtis’ (Four Weddings and a Funeral, Love Actually) series of Christmas children’s books and is in development on a musical/comedy film at Warner Bros. Pictures. www.locksmithanimation.com 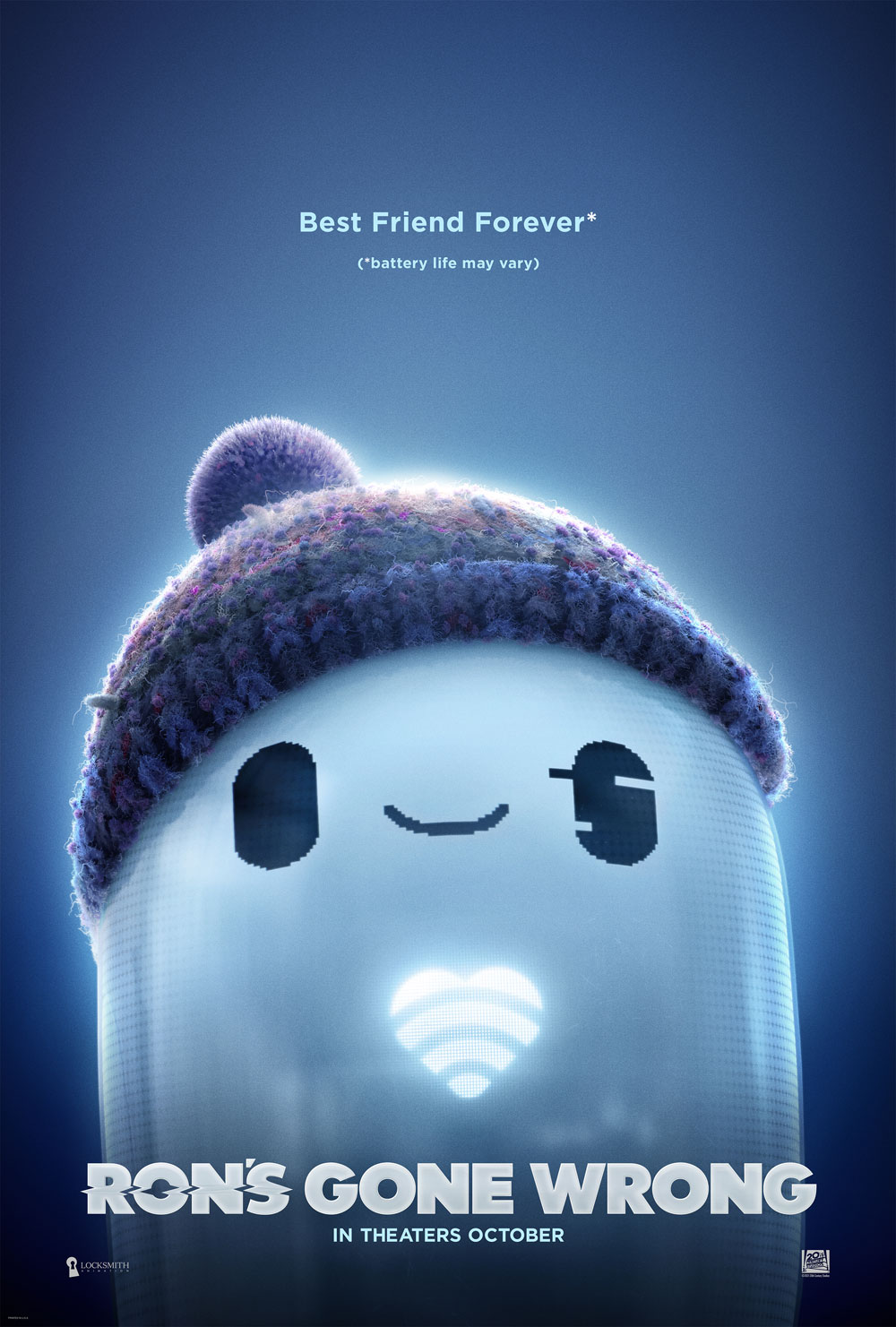