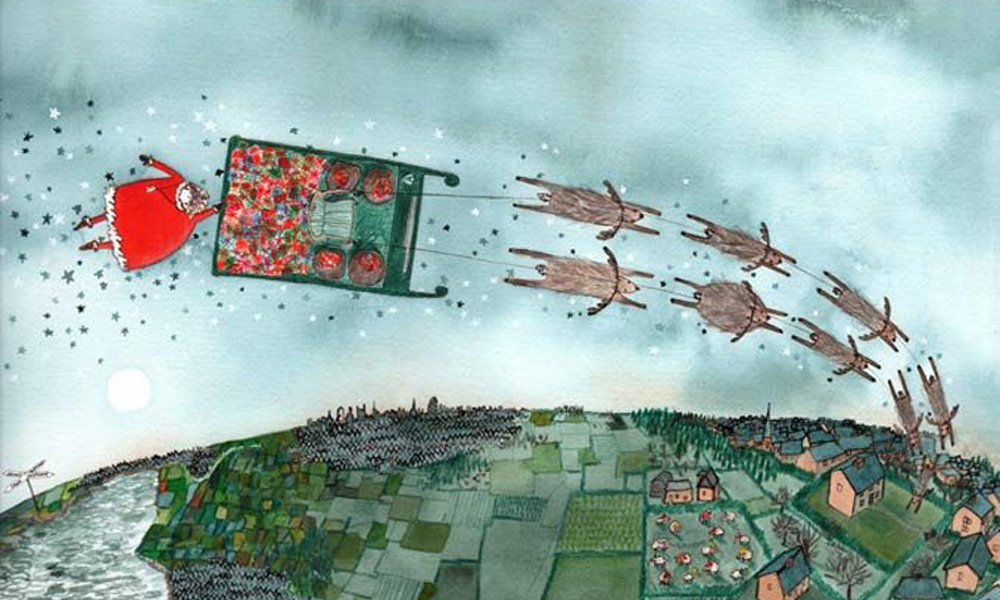 Locksmith Animation is creating an animated feature for digital platforms based on a series of Christmas children’s books by writer/director Richard Curtis (Four Weddings and a Funeral, Love Actually, Yesterday), under the title The Empty Stocking. Veteran producer Bonnie Arnold, (How to Train Your Dragon, Toy Story, Tarzan) will join Locksmith heads Sarah Smith and Julie Lockhart to oversee the project.

The company is partnering creatively on the feature with Curtis and his team, which includes illustrator Rebecca Cobb, executive Colin Hopkins and writer Peter Souter. Curtis and Souter will write the screenplay.

The three books in the series published by Puffin — The Empty Stocking, Snow Day and the forthcoming That Christmas – each tell a charming family story which takes place in the run up to Christmas, in a rural coastal town based on Curtis’s home. The stories will be interwoven to create what Locksmith describes as “Love Actually for kids.”

This will mark the first animated feature project for Curtis, the award-winning U.K. writer/director, whose hit films – including Yesterday, Love Actually, Four Weddings and a Funeral, Notting Hill and About Time – have amassed a total box office of over $2.5 billion worldwide.

“It’s been such a pleasure writing these books – with Rebecca Cobb’s wonderful drawings – that I’m thrilled about the idea of turning them into a film,” said Curtis. “When I was young, Charlie Brown’s Christmas was my favorite Christmas thing – and I love the idea of making something that might be a joy at Christmas. I hope we can make it funny and touching and conjure up some of the magic that Christmas movies have always done for me and my family.”

“We are thrilled to be working with iconic British talent like Richard, of whom we are perennial fans, and delighted to be partnering on this utterly charming and unique material,” Smith said. “It is a perfect opportunity to expand Locksmith’s stories into new formats, and forge new relationships with digital platforms.”

Locksmith recently announced a distribution partnership for their theatrical features with Warner Bros. Pictures. Locksmith’s first feature, Ron’s Gone Wrong, is currently in production in London and will be released by Walt Disney Studios. 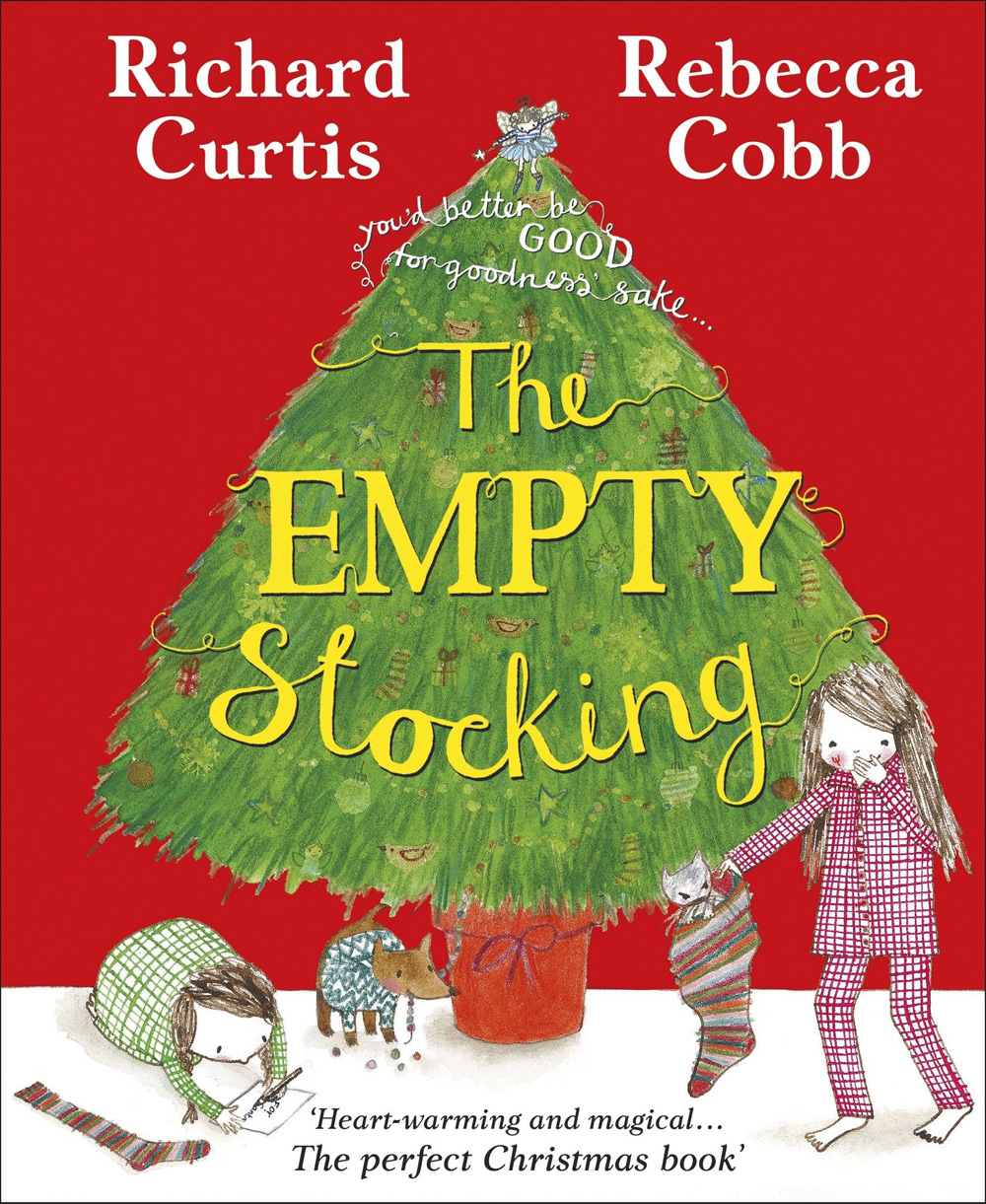 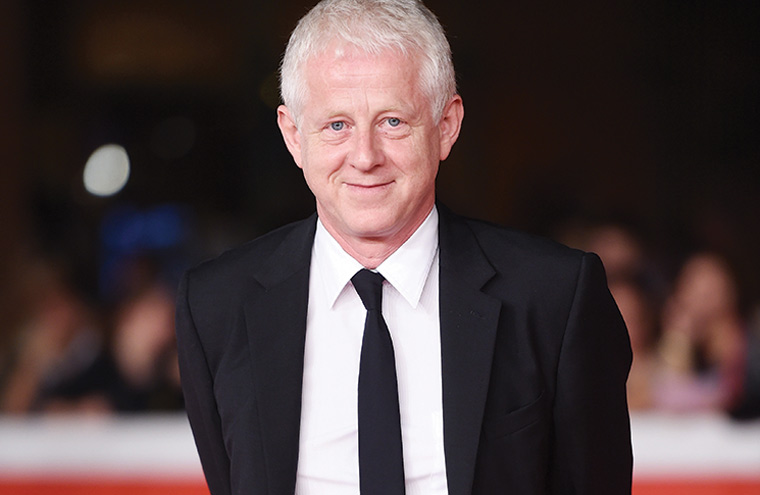