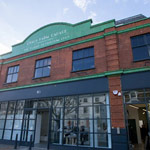 UK studio Locksmith Animation has officially opened its London facility with a celebration toasting founders Sarah Smith (director, Arthur Christmas), Julie Lockhart (producer, Shaun the Sheep Movie) and media executive Elisabeth Murdoch. Located in Primrose Hill, the 5,000 sq. ft., three-level shop will house 70 artists, crew and staff as well as serving as a base for writers, directors and producers working on Locksmith projects. The studio plans to deliver one CG animated movie every 12 to 18 months.

“The studio gives a home to Locksmith’s high-flying ambition to create a major new strand of CG-animated movies here in London,”co-CEOs Smith and Lockhart stated. “It’s a wonderful building – but it’s the artists it houses that are our greatest assets. We hope it will add to the appeal of London as a world-class destination for the best animation talent working today.”

As part of its multi-year 20th Century Fox partnership, Locksmith is currently in production on its first flick: Ron’s Gone Wrong, due in November 2020. The story is about a must-have tech toy — a robotic, digitally connected companion — and an 11-year-old boy who ends up with a dysfunctional one. The award-winning team includes director J.P. Vine (story artist – Inside Out, The Good Dinosaur), production designers Nathan Crowley (Dunkirk, Interstellar) and Aurelien Predal (Mune: Guardian of the Moon; viz dev artist – The Little Prince), producer Lara Breay (Megamind, Penguins of Madagascar), editor David Burrows (The LEGO Movie), cinematographer David Peers (Happy Feet) and VFX supervisor Philippe Denis (Trolls).

Earlier this year, Locksmith optioned the children’s novel Wed Wabbit by Lissa Evans. Future projects will also include a girl-centric movie set in London and an end-of-the-world adventure focused on a kid-run Earth, which have both been optioned by Fox, Lockhart told The Hollywood Reporter after the Monday night opening. 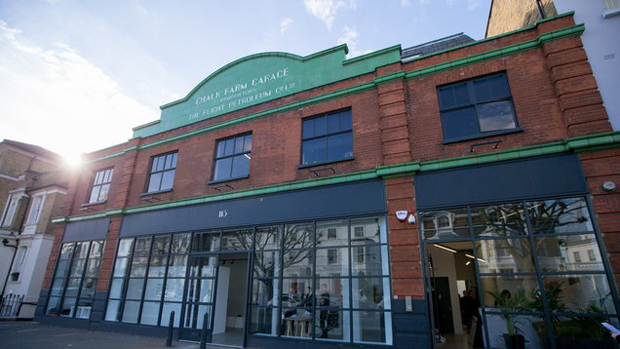 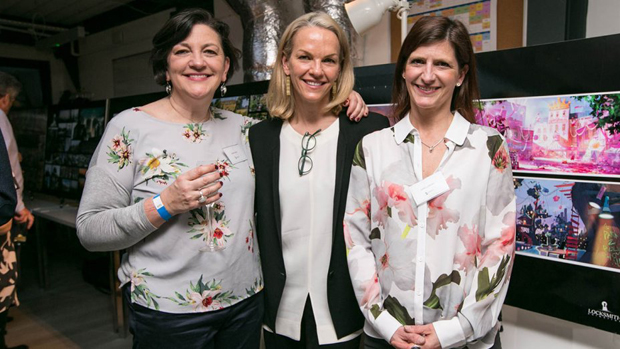