Disney has revealed yet another live-action spin on one of its animated classics, giving heads-up to Hollywood Reporter that a prequel to Aladdin is in development at the studio. Working-titled Genies, the film will be an origin story for powerful and powerfully nutty character voiced by the late Robin Williams in the 1992 toon, exploring the magic-filled “realm of the Genies” and explaining how the character got trapped in his lamp.

The writers behind the Friday the 13th remake — Damian Shannon and Mark Swift — are attached to script Genies, which Disney plans to use to pave the way for a live-action Aladdin retelling. Tripp Vinson is producing through his Vinson Films shingle; Vinson is also producing the recently announced Prince Charming project for Disney. 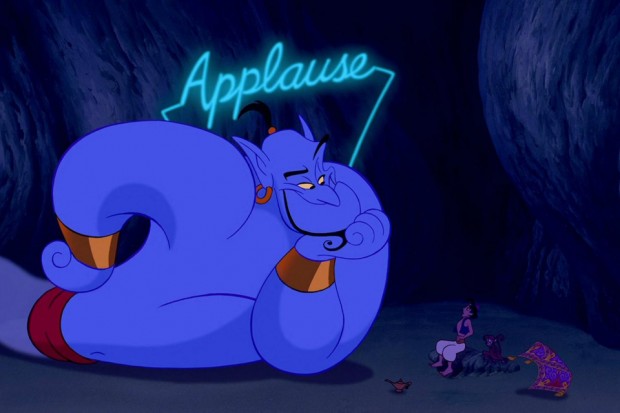