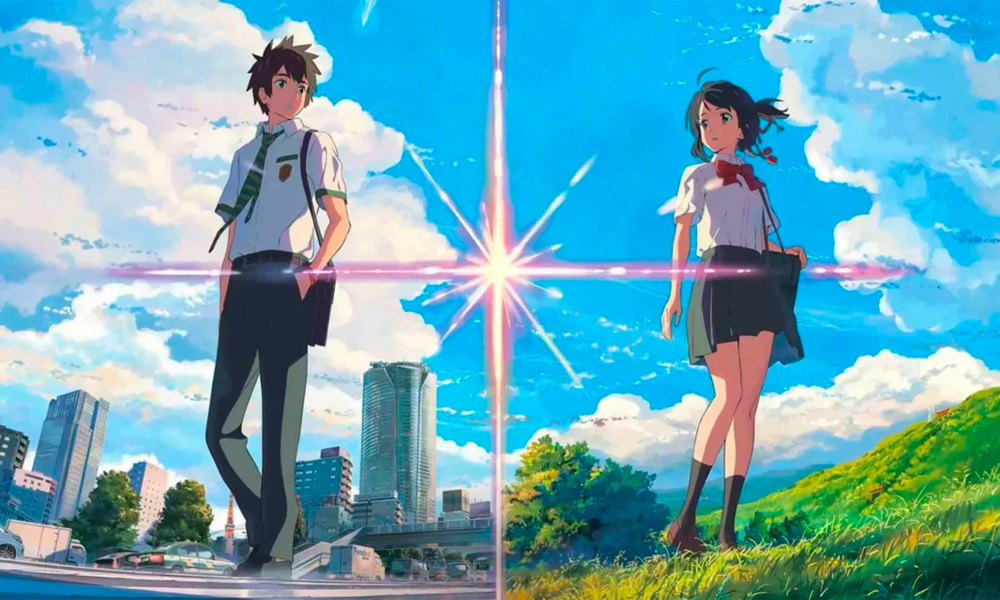 The big steam engine of movies based on popular animated titles is showing no signs of slowing down. Deadline just announced that Marc Webb, the director fo two Amazing Spider-Man Movies and the rom-com 500 Days of Summer has been hired by producers J.J. Abrams, Bad Robot and Paramount to director the live-action version of Marakto Shinkai’s beloved anime Your Name.

This re-imagined version will center on the magical body swap between a young Native American woman living in a rural area and a young man from Chicago. The pair will have to meet and save their worlds when a disaster threatens to destroy their lives. The new screenplay is written by Eric Heisserer, the hot scribe behind Arrival and the recent Bird Box, which became one of Netflix’s most-watched movies of all time.

“Marc was our first choice to direct this refashioned interpretation of the film from the moment we explored creating an American version,” producer Genki Kawamura told Deadline. “As we saw in 500 Days Of Summer, Marc has a tremendous talent for telling great love stories and in the same way moviegoers were captivated by the original film, we are certain Marc will engage fans of the original and an entirely new audience for these characters’ beautiful journey. With J.J. Abrams producing, Eric Heisserer writing and Marc directing, this project officially has the team we dreamed about.” 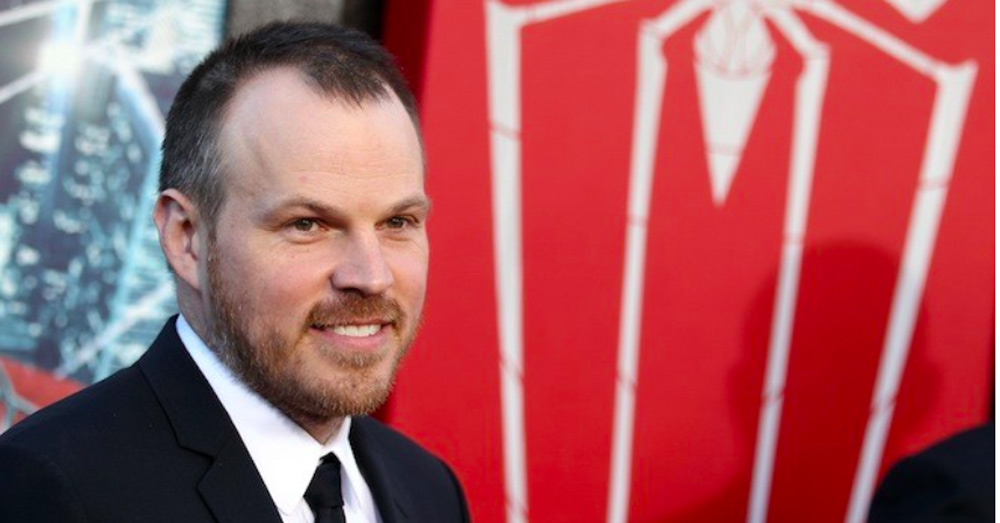