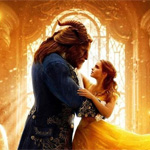 Director Bill Condon’s visually dazzling live-action/CG-mix feature Beauty and the Beast will be re-released in theaters in New York and Los Angeles on Dec. 1st for a one-week run. The feature, which made over $504 million Stateside and $1.263 billion worldwide will play at the AMC Century City in Los Angeles and AMC Empire 25 in New York.

This special engagement will help bring more award-season attention to the movie, which first opened in March. It remains the highest grossing title of the year both in the U.S. and globally. It is also the highest grossing musical of all time. The film was produced by David Hoberman and Todd Lieberman and written by Stephen Chbosky and Evan Spiliotopoulos. 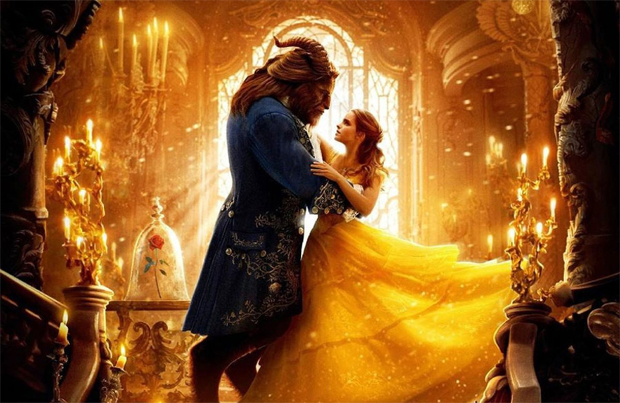