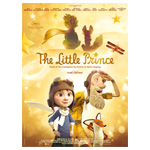 First introduced to young readers in 1943, Antoine de Saint-Exupéry’s The Little Prince has captivated generations across the world for decades — and the charming adventure tale is finally getting the feature animation treatment thanks to France’s On Entertainment and director Mark Osborne (Kung Fu Panda). Orange Studios has released the first trailer for the project, which will use stop-motion animation for the book’s storyline, and CG animation for a framing narrative tying the adventures together.

Developed by Osborne with a screenplay by Irina Brignull, the film tells the story of an adventurous, magical prince and his travels to marvelous planets. His exploits are told by a grizzled old aviator (voiced by Jeff Bridges) to his neighbor’s little daughter (Mackenzie Foy), whose hyper ambitious mother micromanages her life. Produced in English, The Little Prince also features the voices of Rachel McAdams, Marion Cotillard and Benicio Del Toro. 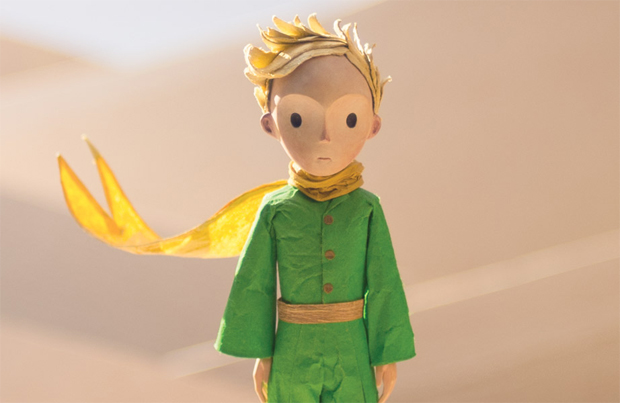 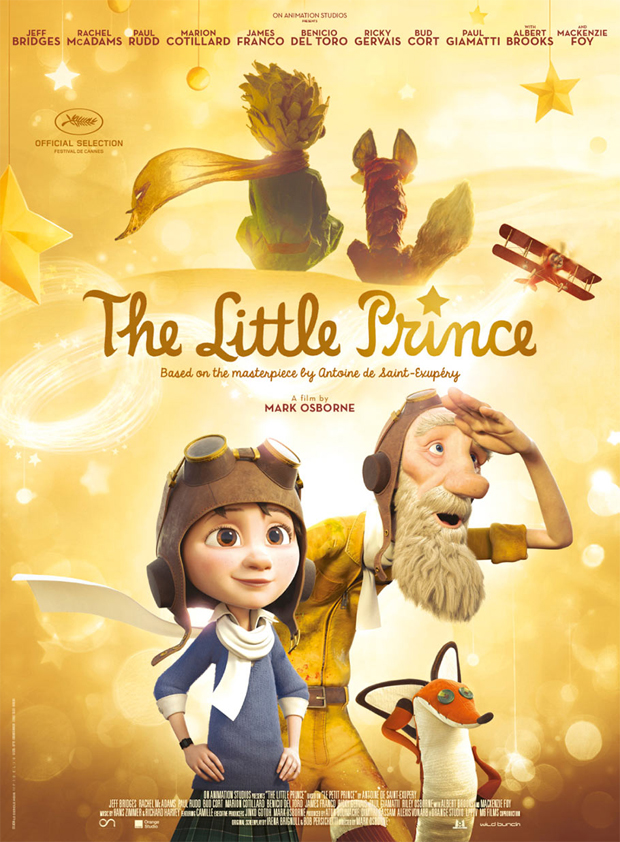