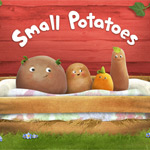 Josh Selig and his busy team of animators at New York-based Little Airplane have finished principle photography on a Small Potatoes movie and are in discussion to have the film released this year, reports Variety. The movie, which is an animated mockumentary is titled Meet the Small Potatoes and features Malcolm McDowell as the voice of a band manager and original songs by the late Jerry Bock (Fiddler on the Roof).

“The Small Potatoes television series now airs in over 20 countries,” says Selig, who wrote and directed the movie. “We knew the time was right for them to make their jump to the bigscreen, and we believe this is the first time a feature film has integrated a band’s Facebook community into the actual cast of the film.” 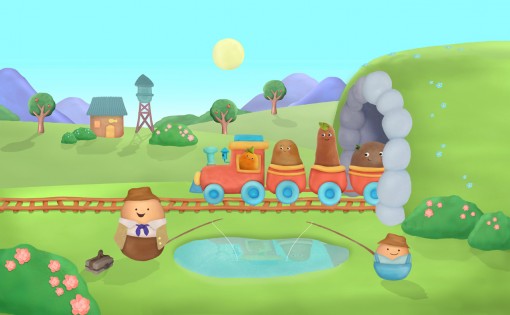 Meet the Small Potatoes features more than a thousand animated avatars of actual fans of the TV show. These images were part of the toon’s successful Facebook page, which has which has close to 440,000 fans. The animated show airs weekdays on Disney Channel’s Junior block at 8:25 a.m and 3: 25 p.m. weekdays