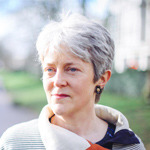 London-based CG feature studio Locksmith Animation has optioned the rights to Lissa Evans’ children’s novel Wed Wabbit, and will be turning the critically lauded comedy-adventure into a live-action/animation hybrid family film. The title has recently been shortlisted for the 2017 Costa Children’s Book Award and the Blue Peter Book Award.

Wed Wabbit follows 10-year-old Fidge as she is hurled into the bizarre world of her four-year-old sister’s favorite story book, the land of the Wimbley Woos. With two weird companions and her awful cousin Graham, she must find a way out by solving a series of nearly impossible clues, whilst fending off a cruel dictator who cannot pronounces his Rs. Among the enthusiastic reviews the book has received, In Darkness author Nick Lake wrote: “In 50 years’ time, people may say ‘It’s a bit like Wed Wabbit‘ as they now say ‘It’s a bit like Narnia.'”

“Lissa’s children’s books are absolute page-turners and passionate favorites among kids. The hilarious, magical and wildly inventive Wed Wabbit is unlike anything I’ve come across, an instant classic in the making, and built on a bedrock of truth about the rub in sibling relationships,” said Sarah Smith, who founded Locksmith in 2014 with Julie Lockhart and co-founder Elisabeth Murdoch. “It’s a fabulously imaginative canvas for a collaboration with Locksmith’s visual and story artists and as the parent of a Wed Wabbit devotee I couldn’t be more excited to work on bringing it to the big screen.”

Smith and Evans have a long relationship dating back to the beginnings of their careers working in radio and TV comedy. Evans’ novel for adults, Their Finest Hour and a Half, was adapted into the live-action feature film Their Finest, starring Bill Nighy and Gemma Arterton and released in theaters last year. She is represented by Georgia Garrett of Rogers, Coleridge and White. David Fickling Books handles book rights to Wed Wabbit.

Locksmith Animation is now in production on its first animated feature, Ron’s Gone Wrong, under its multi-picture deal with 20th Century Fox Film. 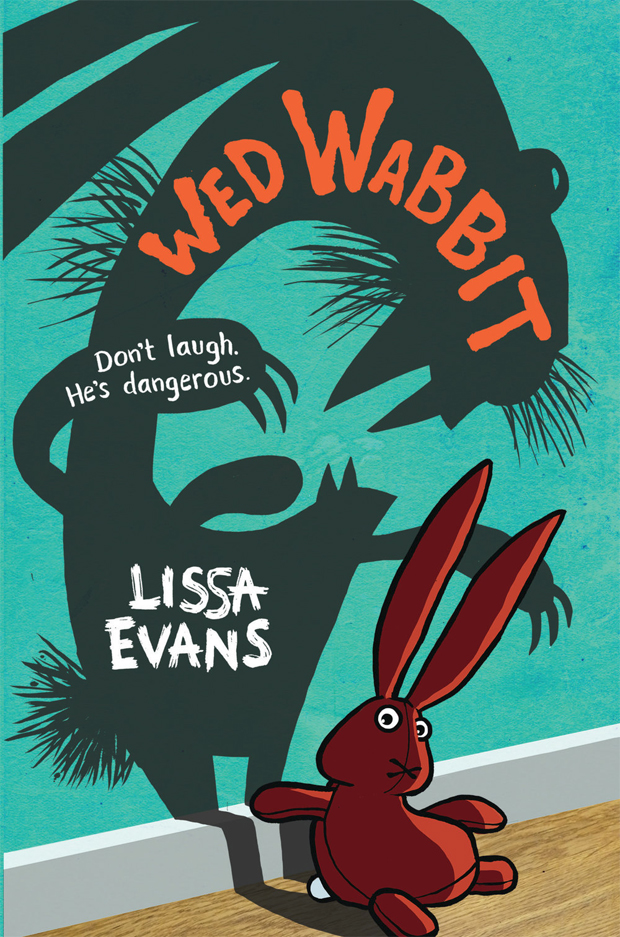