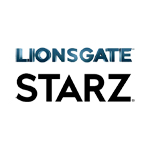 Feature, TV and interactive entertainment heavyweight Lionsgate has cleared regulatory approval and officially closed on its acquisition of premium cable network Starz in a cash and stock deal valued at approximately $4.4 billion. The purchase was approved with 98% of the votes by Lionsgate shareholders and 95% of the votes by Starz shareholders. The network will operate as a wholly owned subsidiary of Lionsgate.

Chris Albrecht will continue to serve as President and CEO of Starz, reporting to Lionsgate CEO Jon Feltheimer, and will join the new owner’s executive management committee. Starz’s home entertainment and TV distribution operations are being consolidated into Lionsgate’s respective worldwide businesses.

“After planning the integration of Lionsgate and Starz for the past five months, we are more excited than ever at the value created by the combination of our two great companies,” said Feltheimer and Vice Chairman Michael Burns. “Chris and his team have built Starz into a strong brand, a world-class distribution platform and a premium programming leader, and we’re delighted to welcome them to the Lionsgate family. Working together, we believe that the strategic opportunities are enormous, and we’re pleased that our shareholders recognize the transformative potential of the transaction.”

“Lionsgate and Starz have a shared vision—to make incredible content for audiences across the world and capitalize on technology and innovation to distribute that content across multiple platforms and devices,” said Albrecht. “There is no better time to be in this business and no better company to be a part of. I am thrilled to join Jon, Michael and the rest of the Lionsgate team in growing our combined company into a global content powerhouse.”

Lionsgate will be releasing the China/US co-produced animated feature Rock Dog (Feb. 24) and The My Little Pony Movie (Oct. 6) in theaters stateside next year. Starz is currently home to Emmy-winning and VES Award-nominated pirate series Black Sails, Ash vs. The Evil Dead and kids’ animated series Angela Anaconda, Sonic the Hedgehog and Gawayn. 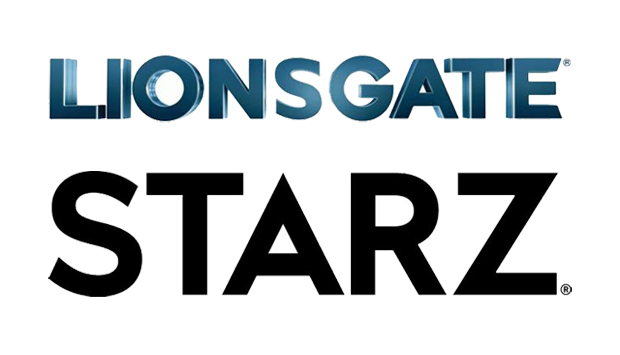