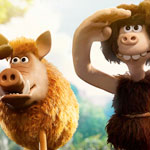 In the new official US trailer for Aardman Animations’ hysterically historic stop-motion feature Early Man, we get a glimpse of what happens when conflicting civilizations forego a pitched battle in favor of a battle on the pitch! That’s right: It’s diplomacy through soccer!

The spot shows us how our caveman hero Dug (voiced by Eddie Redmayne) inspires his tribe to stand up for themselves against the Bronze Age conquerors lead by Lord Nooth (Tom Hiddleston) by challenging them to a winner-takes-all footie match — which catches the eye of an athletic ally named Goona (Maisie Williams). We also are introduced to a terrifying prehistoric creature roaming Dug’s valley…

Early Man will be released in the US via Lionsgate on February 16. You can read all about the flick in the February issue of Animation Magazine (No. 277). 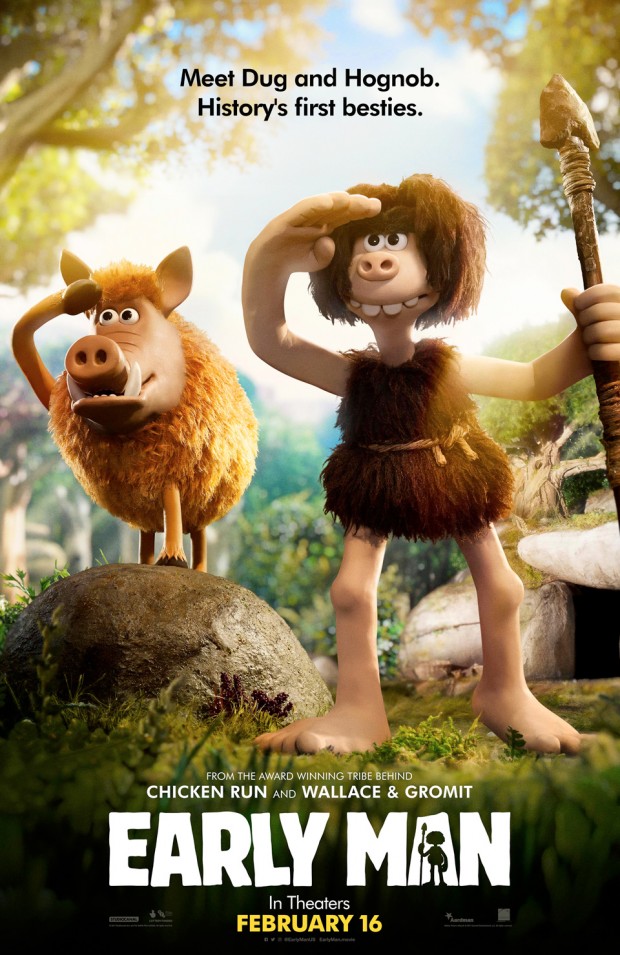