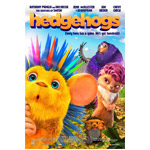 A little creature goes on a big adventure in Hedgehogs — a new family-friendly CG flick hitting theaters and on demand on December 15 through Lionsgate.

Directed by Huang Jianming, Hedgehogs brings viewers along as a mischievous hedgehog named Bobby (Smosh’s Anthony Padilla) leaves his wilderness home and joins Hubert (Jon Heder), a featherbrained pigeon, on a wild, unpredictable journey. They make their way to the big city, where stressed-out humans are losing their minds. Bobby and Hubert must calm the nervous citizens by being their cute, cuddly selves. 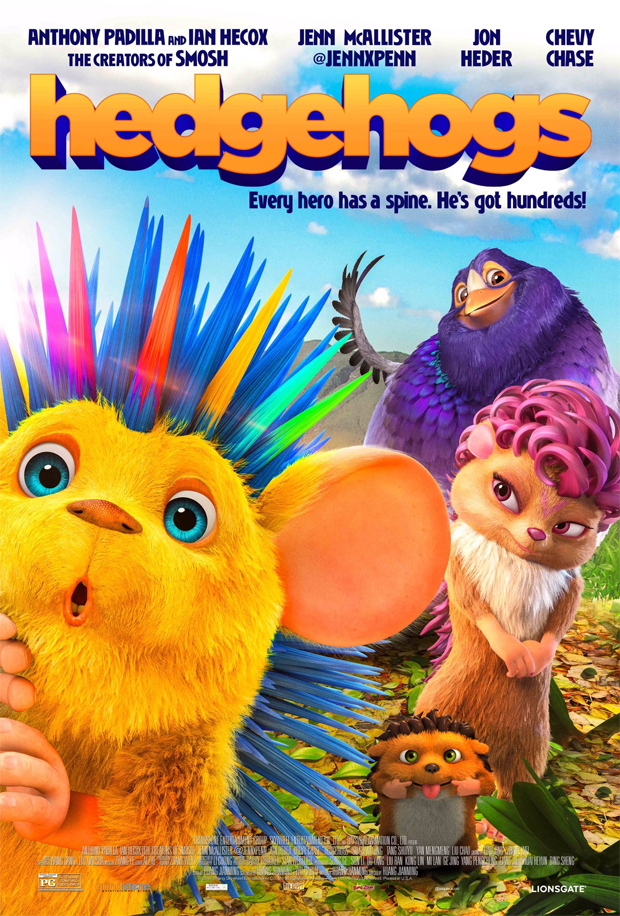