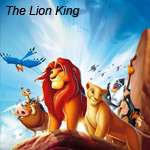 For the second week in a row, Disney’s 3-D retooling of The Lion King ruled the box office, taking in $22.1 million domestically. In addition, the 17-year-old movie brought in an additional $1 million overseas, adding up its global gross to $77.7 million. Disney Home Ent. originally planned to release the new 3-D version of the film on DVD/Blu-ray on October 4. No word on whether the studio will delay the release because of the successful theatrical run of the picture.

The family feature Warner Bros.’ Dolphin Tale brought in an estimated $20.3 million in the No. 3 spot. Meanwhile Sony’s The Smurfs also proved its blue muscles in the international race, earning $12.9 million for a phenomenal global total of $502 million. The live-action/CG-animated hybrid pic has been sitting on top of the international box office chart for the past seven weeks. 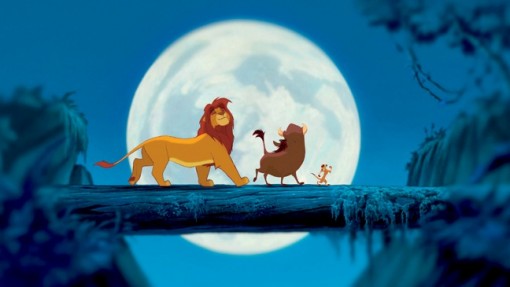