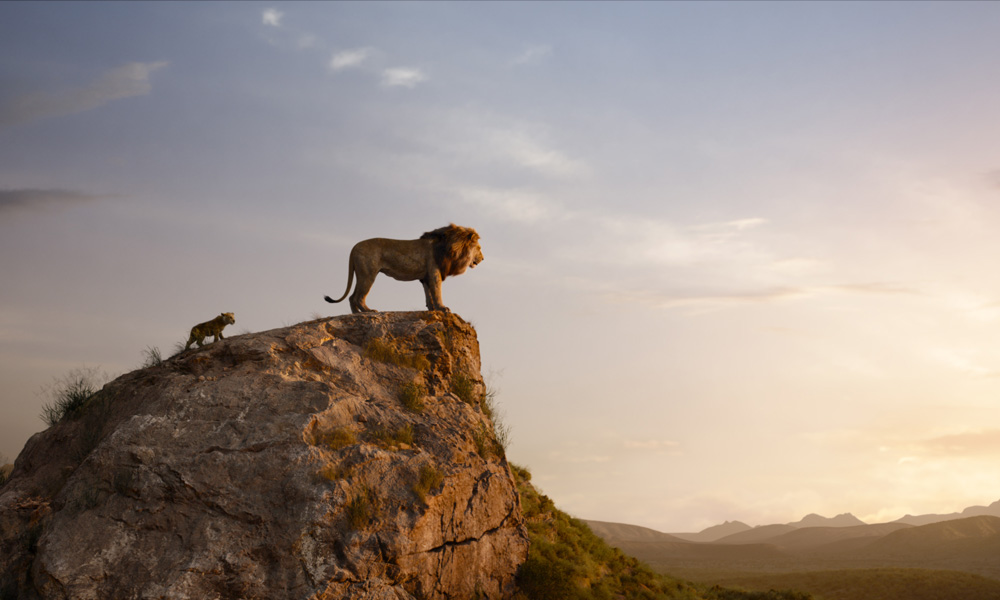 Adding in Thursday’s take, Jon Favreau/Disney’s beast of a summer blockbuster The Lion King has come up with $130.5 million at the box office — including $76.6M from China, where it opened last week, and $53.9M from 42 other overseas markets which opened Wednesday and Thursday such as Brazil and Russia. The film has scored the No. 1 spot in all its Thursday opening zones.

Adding to Lion King’s pride were milestone openings in several countries on Wednesday, including the 2nd highest debut of the year in France ($4.8M, Disney’s 2nd biggest live-action open behind Avengers: Endgame), Germany and S. Korea — more than double the opening results for live-action Beauty and the Beast and The Jungle Book revamps.

The roaring new release is now in U.S. theaters, and is expected to surpass $300M globally through Sunday, which will mark 10 days in release in China.

You may also like...
Related Topics:Avengers: Endgame, Beauty and the Beast, Disney, featured, Jon Favreau, The Jungle Book, The Lion King
Geographic Region:Worldwide