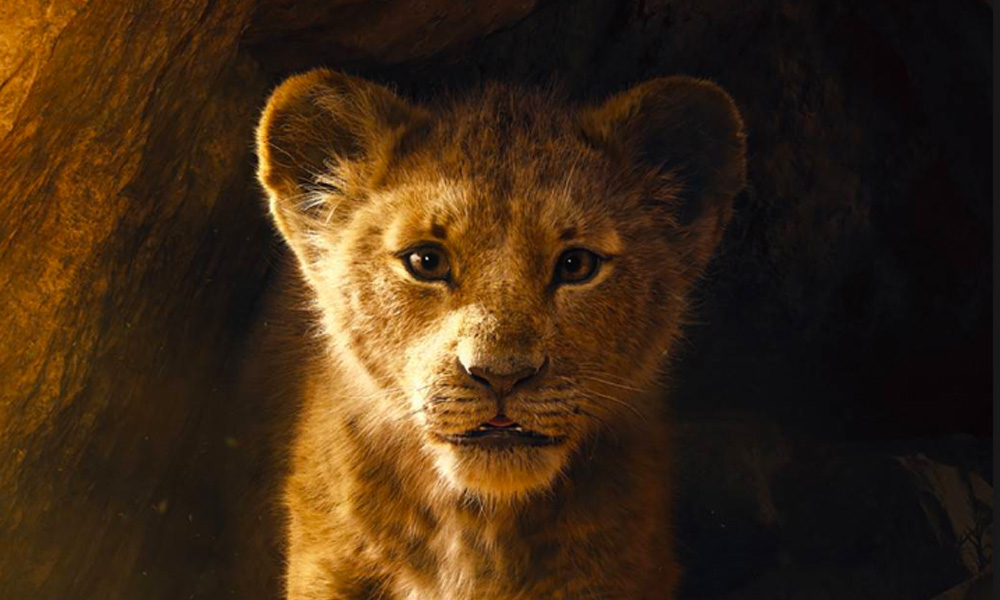 Audiences seem to be very hungry for a certain CG-animated lion. The teaser railer for Disney’s upcoming CG-animated The Lion King, set new record for most watched during its first 24 hours of release with 224.6 million viewers across the world. The teaser trailer is the second most watched, behind that of Avengers: Infinity War, which had 238 million views. (As of Monday afternoon, the number was 42,785,957.) The new feature is slated to be released on July 19, 2019.

While die-hard 2D animation lovers were arguing the merits of a retelling the story using photoreal CG animation, others praised the imagery and the faithful adaptation of the Disney classic which was released in 1994. Directed by Jon Favreau, who also led the popular 2016 live-action CG adaptation of The Jungle Book, the new movie features the voices of James Earl Jones as Mufusa, Donald Glover as Simba, Beyonce as Nala, Chiwetel Ejiofor as Scar, Alfre Woodard as Simba’s mother Sarabi, John Oliver as Zazu, John Kani as Rafiki, Florence Kasumba as Shenzi, Eric André as Azizi, and Billy Eichner and Seth Rogen as Timon and Pumbaa. JD McCrary and Shahadi Wright Joseph will play young Simba and young Nala, respectively.

Disney will release new CG/live-action versions of Dumbo, Aladdin, Lady and the Tramp and Mulan in the near future.

Here is the popular trailer: https://www.youtube.com/watch?v=4CbLXeGSDxg