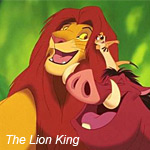 The stereoscopic 3-D re-release of Disney’s The Lion King has launched the well loved toon to No. 10 on the list of all-time top grossing films at the domestic box office. It joins only two other animated films: Shrek 2 ($441.2 million) and Toy Story 3 ($415 million). The top spot currently belongs to James Cameron’s Avatar ($760.5 million).

Lion King capped off Sunday with a domestic total of $408.2 million, besting Spider-Man’s $403.7 million and Transformers: Revenge of the Fallen’s $402.1 million. The re-release alone has earned $79.7 million, surpassing expectations. Overseas, where the 3-D version continues to roll out in new territories, it has grossed $19 million for a worldwide total of $98.7 million. More than 90 percent of the grosses have come from 3-D screenings (the film is also out on conventional screens).

“The Lion King is a timeless classic whose characters and story are as beloved today as ever. Breaking into the top 10 is a testament that quality entertainment for people of all ages is a cornerstone to achieving such incredible success,” Disney’s EVP of distribution Dave Hollis said.

Lion King has a shot of eclipsing the next highest ranking toon, Toy Story 3, but with the Diamond Blu-ray release set for October 4 it is unclear how long it will remain in theaters. 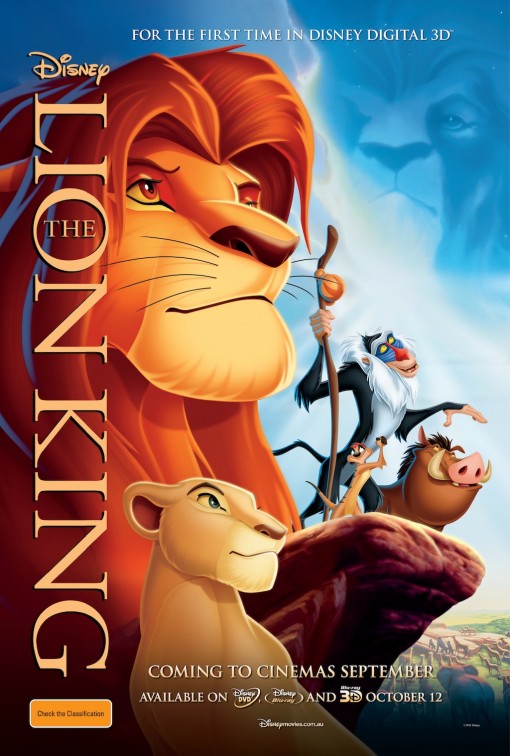