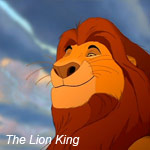 The 3-D re-release of Disney’s The Lion King ruled the weekend box office, 17 years after the original pic hit the big screens. Directed by Roger Allers and Rob Minkoff and produced by Don Hahn, the beloved 2D animated classic brought in an estimated $29.3 million in North America. The re-release was estimated to bring in about $12 -13 million originally, as a pre-curser to a new Blu-ray release on Oct. 4. However, family audiences were eager to share the experience—and jumped at the chance to see it in 2,330 theaters—a mix of 2D and 3-D screens.

Dave Hollis, Disney’s exec vp of theatrical distribution told the Hollywood Reporter, “Definitely our expectations were exceeded. You have to go back to the circle of life idea. Teenagers who saw it two decades ago are now parents and brought their children. Parents who saw it when it first came out are now grandparents and brought their grandchildren. It was an opportunity to see the movie in a way they hadn’t seen it before. And it’s a little bit of the perfect storm.” 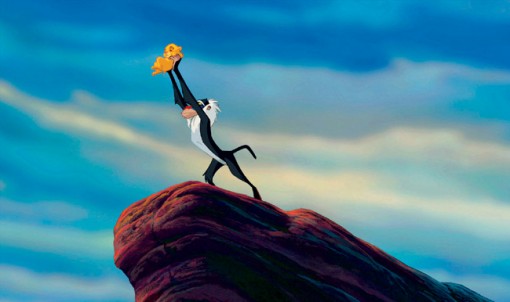 Among the other new records set by Simba and his buddies: Lion King is now the first re-issue of a movie to open at the number-one spot at the box office since Return of the Jedi: Special Edition in 1997. The film was also the fifth biggest September opening in history. A impressive feat, by any standard. The next big animated feature at the box office also stars a heroic feline of a smaller variety—DreamWorks’ Puss in Boots, which arrives on Nov. 5.

You can read more about the re-release here: