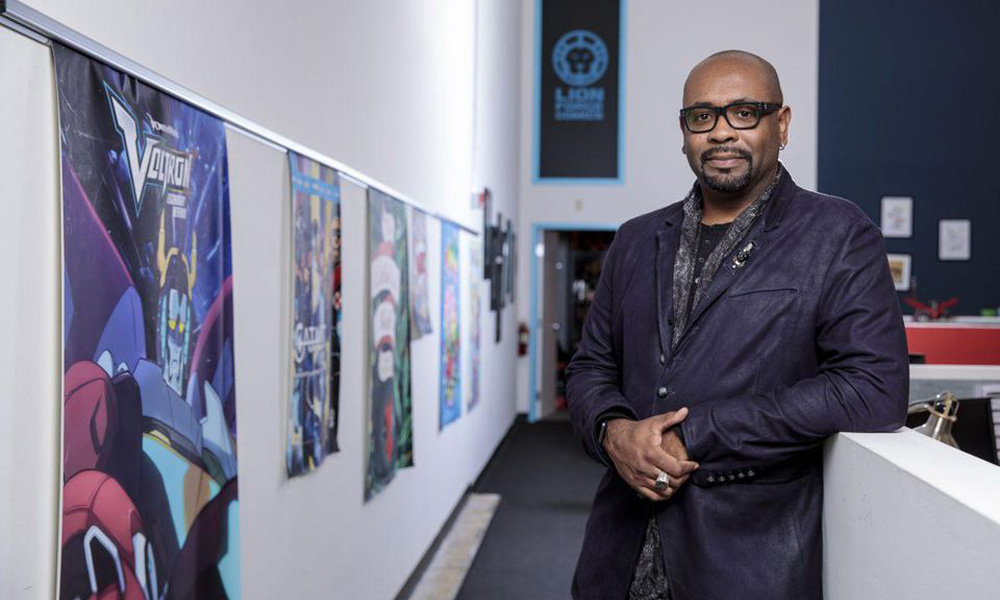 Media business holding company Polarity is launching of Lion Forge Animation — a new St. Louis-based shop which will contribute to the growth of Lion Forge comic-book properties with TV series and feature film adaptations. The new studio will be one of the only black-owned animation studios in the U.S. Polarity and its holdings are run by David Steward II, son of the billionaire tech entrepreneur David Steward (World Wide Technologies).

Lion Forge publishing co-founder and Chief Creative Officer Carl Reed will shift over to lead the new animation division, tapping into his previous experience in the industry. According to Reed, Lion Forge Animation will develop original material in addition to adapting the group’s established comics. The studio’s projects will reflect the company’s “Comics for Everyone” commitment to bringing new voices into popular media.

“Our mission is applicable across everything we’re doing including animation,” Reed told Forbes. “There’s a need for diversity of content – content that challenges expectations, non-traditional formats and creators. We’re used to blazing those trails. The success of films like Black Panther has dispelled the myths that content featuring African-Americans doesn’t play worldwide, and we want to make sure that we develop those concepts with authenticity.”