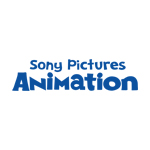 As the plaudits for Moana roll in like ocean waves, there’s more good news for songwriter and Broadway hit-maker Lin-Manuel Miranda (Hamilton), Deadline Hollywood reports he has secured another animation music gig. This time, with Sony Animation’s Vivo, due out December 18, 2020.

Miranda will pen several original songs for the feature, while Hamilton writer Quiara Alegria Hudes is penning the script. Kirk DeMicco (The Croods) is directing Vivo, which was originally a DreamWorks Animation picture. The flick will follow a music-loving monkey on a dangerous journey from Havana to Miami to fulfill his destiny. 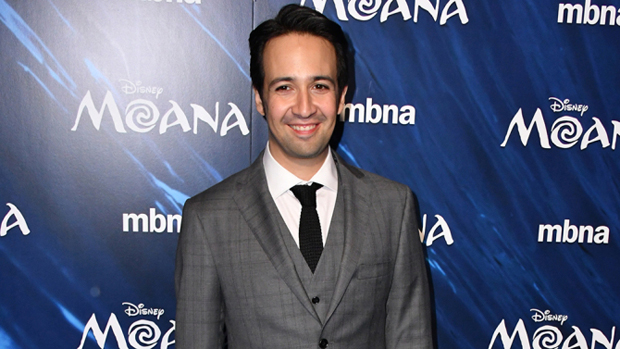