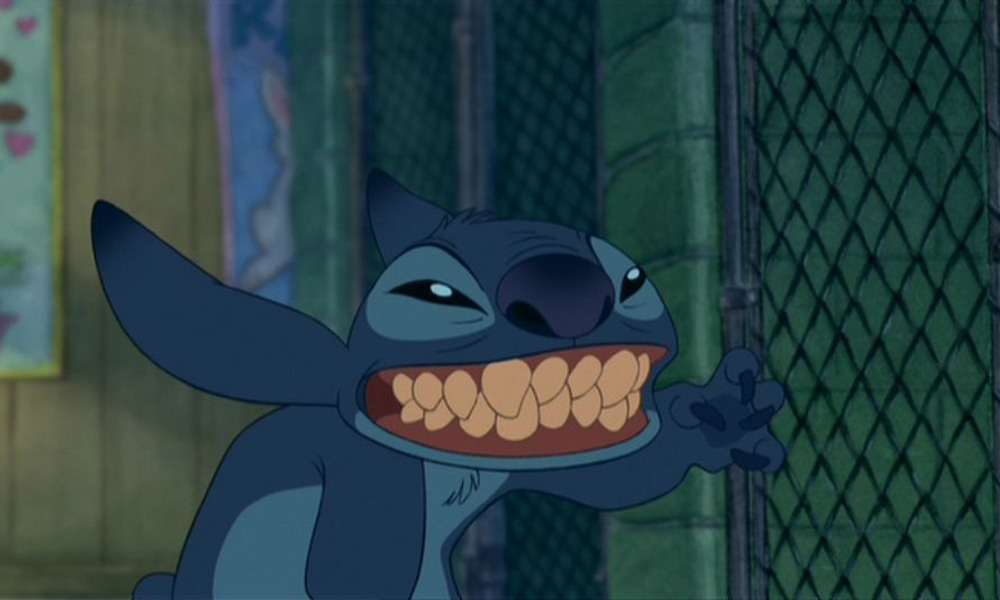 The latest beloved Disney animation masterpiece to undergo a live-action/hybrid remake will be 2002’s alien-Hawaiian-vacation adventure Lilo & Stitch, according to The Hollywood Reporter. It is unclear whether it will head to theaters like The Lion King or be pegged for the new Disney OTT like Lady and the Tramp.

Originally written and directed by Dean DeBlois (How to Train Your Dragon franchise) and Chris Sanders (How to Train Your Dragon, The Croods) from an original story by Sanders, the revamp will be written by Mike Van Waes and produced by Dan Lin and Jonathan Eirich of Rideback (formerly Lin Pics.) The producers are also working on Disney’s buzzy Aladdin remake. Ryan Halprin, also from Rideback, is co-producing.

Set in Hawaii, Lilo & Stitch centered on a lonely and defiant young Polynesian girl being raised by her teenage sister. When a little blue ball of alien-engineered mass destruction crash lands on the island, Lilo takes him in as her new “dog” and names him Stitch. Together, they must evade government entities and bounty-hunting ETs, while learning what truly makes a family.

The original 2D movie wasn’t a huge box-office smash, but it remains a favorite with fans and launched several direct-to-video sequels and TV series.