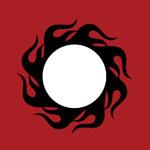 Beijing-based studio Light Chaser Animation has announced that its first feature film, Little Door Gods, will arrive in Chinese theaters on January 1, 2016. The CG film features music and sound effects produced in Dolby Atmos, a first for domestic movies in the region. According to producer Yu Zhou, the film required 80 million render hours to achieve the final product after 29 months in production.

Door Gods or ménshén are guardian spirits that protect a household, temple or place of business in Chinese folklore. Written and directed by Gary Wang, Little door Gods is a modern-day story of two Door Gods facing unemployment in the spirit world, as ever fewer people believe in them any more. One of the spirits ventures into the human world to make trouble in order to prove his value, leading to unexpected encounters and transformations.

Light Chaser set up in 2013 with the goal of being China’s “answer to Pixar” in the 3D animation market. Founded by Gary Wang, who also started the Chinese video portal Tudou.com, the studio garnered a lot of attention when it released its first animated short Little Yeyos online last year. According to a 2014 article, Wang intended to raise an $11 million budget for Little Door Gods. 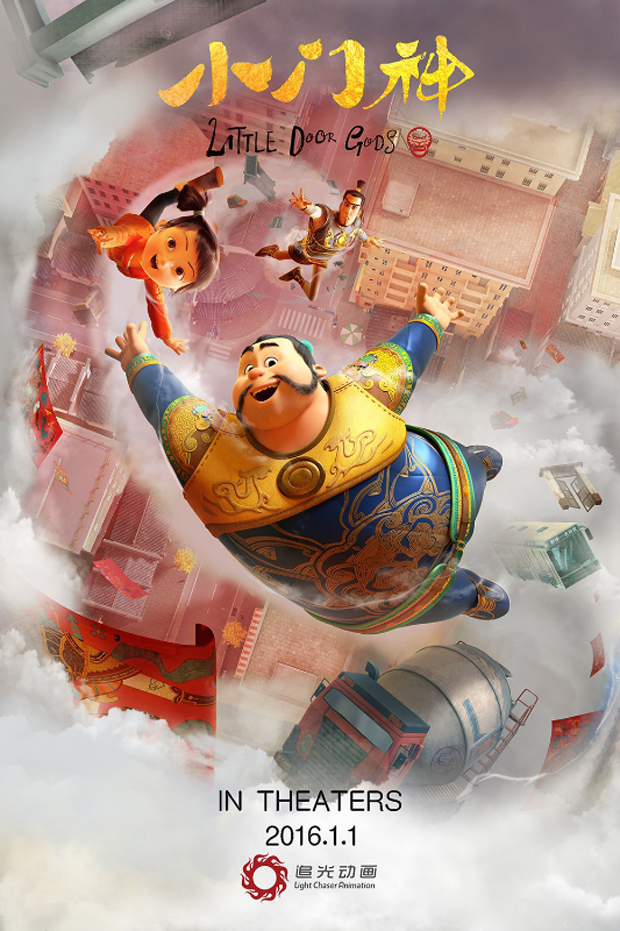