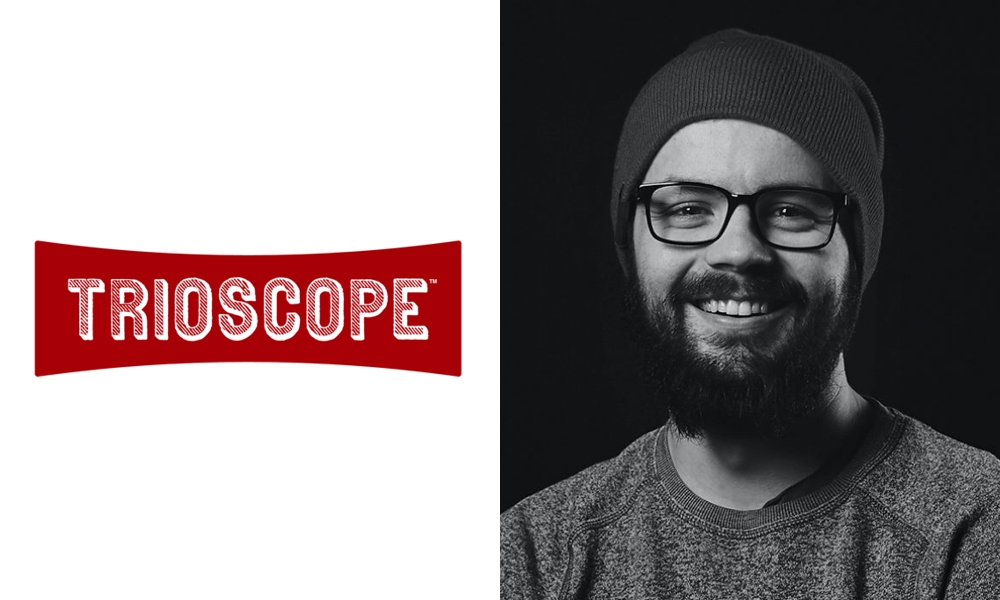 Michał Misiński, Director and partner at Juice, will serve as CEO of Trioscope Europe.

Cementing an animation foothold in Europe, the studio will be dedicated to producing original content, partnering with top tier talent and filmmakers as well as adapting third party IP using its proprietary Trioscope animation technology that marries human performance with specially-designed animated environments. Trioscope continues to be the only medium that brings full emotional fidelity to human faces, character movement and action while allowing filmmakers to tackle powerful dramatic stories with sweeping scale in animation – all on a cost-effective budget.

Additionally, Trioscope Europe is rolling out a new third-party studio partnership program. Designed to provide international creators, studios and distributors a cost-effective, end-to-end solution for unlocking drama projects that may be struggling to solve budget or scope challenges, all by reimaging them as emotionally-rich hybrid animation using Trioscope’s proprietary technology platform.

“Juice has been a powerhouse of passionate artists and producers, and a leader in visual effects worldwide,” said L.C. Crowley, CEO of Trioscope Studios. “The extraordinary Polish team was integral to our success with The Liberator, and as we continue to prioritize European and international production and co-production, Trioscope Europe is a key component in our strategic mission to rapidly expand the reach of our animated drama platform around the globe.”

Misiński added, “A key component of our mission is to leverage the amazing amount of talent hidden in eastern Europe and give them an opportunity to contribute to the creation of world-class content and provide an outlet for their creativity and innovative spirit. Creating Trioscope Europe is a dedicated gateway to ensure that goal is reached.”

Juice is a Poland-based post-production company focused on delivering high-end CGI. With a goal to make quality, high-profile projects that resonate with the audience domestically and abroad, the company has a strong reputation for creating immersive experiences, detailed storytelling, and visually compelling images. Juice works with global and influential brands and talent, including BMW, Mercedes, Coca-Cola, Nike, Virgin Mobile, Sony Entertainment, 20th Century Fox and BBC as well as the BAFTA-winning project BBC Winter Olympics: Nature, Ridley Scott’s The Martian, ARES: Our Greatest Adventure and Gaijin Entertainment’s War Thunder, among many more. The company also has offices in Tokyo and London.

The news follows a very busy year for Trioscope. In addition to launching The Liberator on Netflix, the company is currently adapting Greg Nichols’ Truly*Adventurous article The Havana Job, and has also partnered with Dark Horse Comics, Oni Press, Netflix and Unique Features for unannounced projects.