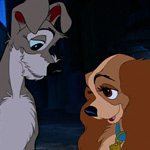 Toon Town veteran Charlie Bean, who most recently directed The LEGO Ninjago Movie, has signed on to helm a new live-action/CGI hybrid reimagining of animated classic Lady and the Tramp. The project is being produced for The Walt Disney Company’s unnamed digital streaming service set to launch next year. The studio plans to deliver four to six original movies a year for the platform, in addition to theatrical and TV titles from its brands including Disney, Pixar, Marvel and Star Wars.

The new Lady and the Tramp is being produced by Brigham Taylor (The Jungle Book) with a script by Funny Ha Ha writer-director Andrew Bujalski. Jessica Virtue and Chaz Salembier are overseeing for Disney.

Bean has close to 30 years’ experience in animation, having worked on acclaimed TV toons such as Batman: The Animated Series and Tiny Toon Adventures early in his career. Later, he filled a variety of roles for other iconic shows including Ren & Stimpy, Dexter’s Laboratory, Samurai Jack and The Powerpuff Girls. He also directed for Robotboy and TRON: Uprising. In 2008, Bean was nominated for a Primetime Emmy Award for Outstanding Animated Program along with his SpongeBob SquarePants colleagues.

The 2D animated Lady and the Tramp was released in 1955, produced by Walt Disney and directed by Clyde Geronimi, Wilfred Jackson and Hamilton Luske. Set in 1910s America, the movie introduced audiences to a pampered cocker spaniel named Lady (voiced by Barbara Luddy), who meets a scrappy street mutt named Tramp (Larry Roberts) when she’s pushed out by the arrival of her owners’ new baby. The movie also gave film lovers one of the most iconic on-screen romantic moments ever, when the unlikely couple share an unexpected smooch over a plate of spaghetti.

A direct-to-video sequel, Lady and the Tramp II: Scamp’s Adventure, was released in 2001. 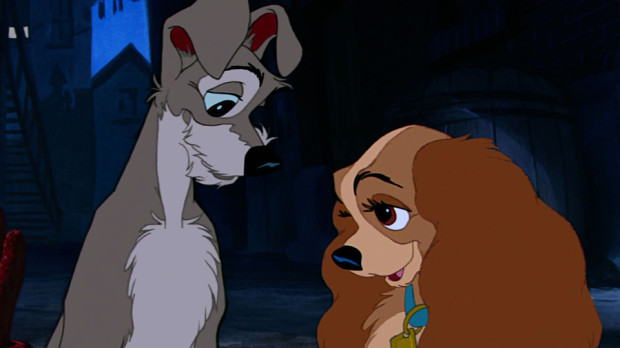