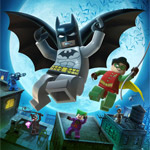 Fans of Denmark’s seminal international toy sensation LEGO, rejoice! Warner Bros. has moved up the release date of its 3-D flick based on the interlocking bricks, LEGO: The Piece of Resistance, from the end of February 2014 to February 7, 2014! That’s three fewer weeks you have to wait to see what kind of havoc the construction toys may cause—perhaps sentient LEGO bricks concoct a plan to leave themselves on the floor when world leaders are walking around barefoot? Perhaps legions of children are driven insane when one crucial piece of their Millennium Falcon kit is missing??

On a serious note, the film is being handled by Cloudy with a Chance of Meatballs directors Phil Lord and Chris Miller and will blend an animated LEGO world (Australian house Animal Logic will help with CG) with live-action components. Chris Pratt, Elizabeth Banks, Morgan Freeman and Will Arnett will lead the voice cast, and the film is being produced by Roy Lee and Dan Lin. 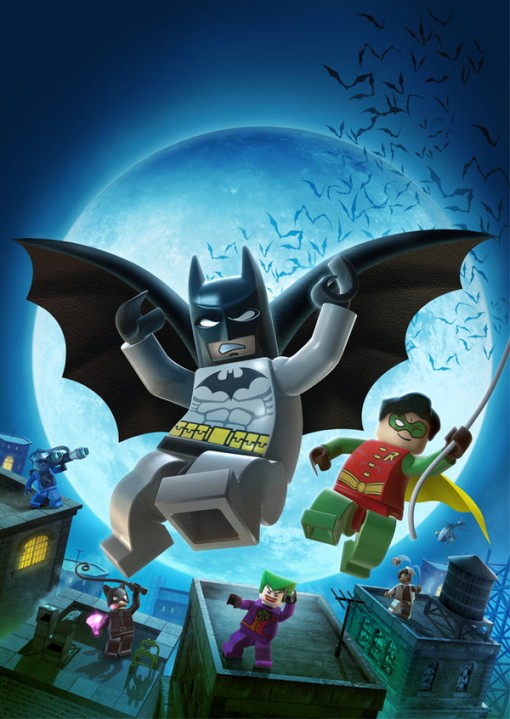 LEGO: The Piece of Resistance