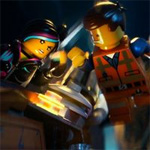 It was another great weekend for The LEGO Movie, which built on its already impressive debut last weekend with a $50 million domestic gross through Sunday.

The muscular hit has grossed $143 million in domestic ticket sales after two weekends in release. Along with $51 million in foreign sales, the Warner Bros. movie has a worldwide total of $195 million.

The LEGO Movie edged out newcomers About Last Night, which took in $26 million in ticket sales; and the remake of the 1987 sci-fi classic RoboCop, with $22 million.

RoboCop, which opened on Wednesday, has earned $30 million total domestic with the early start. It also has done very well overseas, grossing $70 million for a neat $100 million worldwide total.

EXCLUSIVE: Read about the film’s VFX in the most-recent issue of Animation Magazine!

Disney’s Frozen continues to zero in on the billion-dollar mark, landing in eighth place for the weekend with an estimated $6.2 million gross. The film’s domestic total now stands at $378 million and its foreign total at $580 million for a worldwide total of $958 million.

Also still in release is the indie pic The Nut Job, which took in $1.9 million this weekend to bring its domestic total to $58.2 million. International sales for the pic stand at $4.5 million to date in a handful of territories.

Nearing the end of its theatrical run is Sony’s Cloudy With a Chance of Meatballs 2, which was just released on home video formats. Cloudy 2 stands at $119 million domestic and $148 million foreign for $267 million worldwide total. 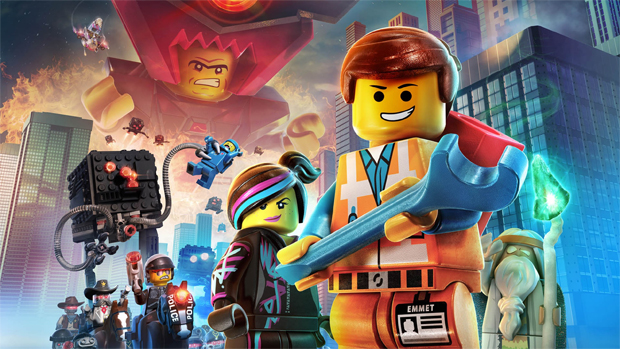 You may also like...
Related Topics:About Last Night, Cloudy with a Chance of Meatballs 2, Disney, Frozen, Robocop, Sony, The LEGO movie, The Nut Job, Warner Bros.

Exclusive Clip: 'SamSam' the Next Big Hero Rockets to Digital & On Demand

A pint-sized hero with the power to win over the hearts of kids and family ...

Did you hear there’s yet another adult animated show aiming to stretch the limits of ...