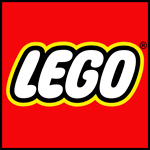 The fandom debates about the caliber of live-action flick Batman v Superman continue to rage, but there’s one thing we can probably all agree on: WB’s new teaser for LEGO Batman is all we had hoped for. Slated for release on February 10, 2017, the CG adventure-comedy is produced by Warner Animation Group, Animal Logic and DC Entertainment.

Having become an established favorite of LEGO/DC’s irreverent animated originals for home video — and stolen the show as part of WB and Animal Logic’s surprise smash-hit The LEGO Movie (2014) — LEGO Batman now gets his very own theatrical adventure. We don’t have an official synopsis yet, but the teaser offers a glimpse of the off-the-chain action, cocksure comedy and delicious lobster thermidor audiences can expect.

Will Arnett returns as the voice of Batman/Bruce Wayne, with Rosario Dawson as Batgirl/Barbara Gordon, Ralph Fiennes as Alfred Pennyworth, Michael Cera as Robin/Dick Grayson, Zach Galifianakis as The Joker, and Mariah Carey as Mayor Marion Grange. Robot Chicken writer-director Chris McKay is helming the spinoff — he served as animation co-director and supervisor on the prior LEGO flick. 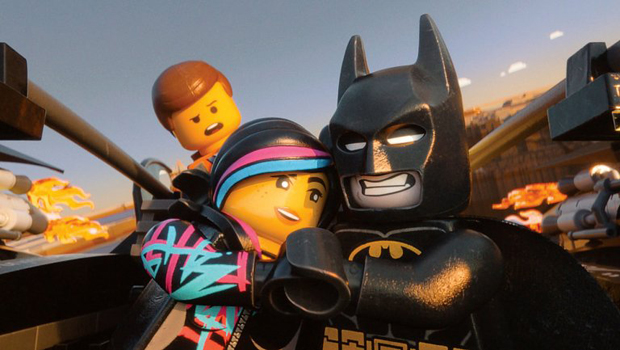