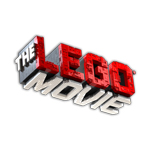 Warner Bros. is fulfilling all of your wildest dreams by announcing that The LEGO Movie‘s CG minifig incarnation of Batman will be getting his own feature film outing — and the studio is fast-tracking the project to bring you more of Will Arnett’s hilarious characterization and distinct musical stylings ASAP.

Yes, Arnett — who reinvented the LEGO Batman character from his more familiar direct-to-video and videogame personas into a self-obsessed, sarcastic and scene stealing new Dark Knight — has agreed to reprise the role. LEGO Movie animation supervisor Chris McKay will be directing the new project, which is bumping back the previously announced LEGO Movie sequel. Batman is set to hit screens in 2017 and is being directed by Pride and Prejudice and Zombies author Seth Grahame-Smith. 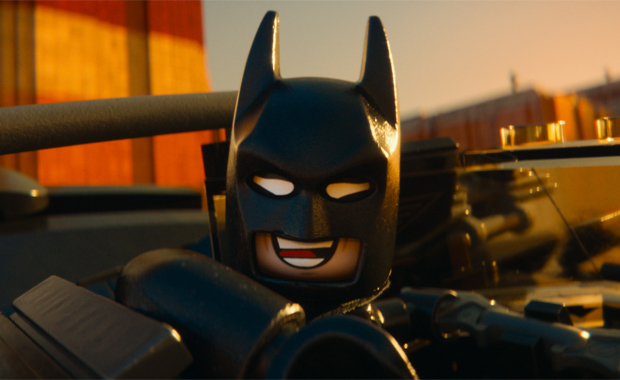