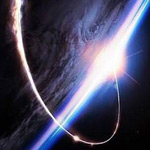 A new live-action movie based on Sunrise’s popular giant robot franchise Gundam is in the works. Legendary, which is producing the movie in collaboration with Sunrise, made the official announcement at L.A.’s Anime Expo. First created in 1979, Gundam was developed by animator Yoshiyuki Tomino and group of Sunrise creators known as Hajime Yatate. The series, which began as Mobile Suite Gundam, featured robots in a militaristic  space colony setting and it spawned, various TV series, OVAs, films, manga, novels and videogames.

The companies said in the announcement that Gundam goods dominate master toy licensee Bandai Namco’s earnings almost 40 years after its inception. The new movie will be overseen by Cale Boyter on behalf of Legendary with the Sunrise creative team. Legendary’s other high profile projects include Godzilla: King of the Monsters, Detective Pikachu and an adaptation of the Marguerite Bennett’s dystopian comic-book series Animosity. 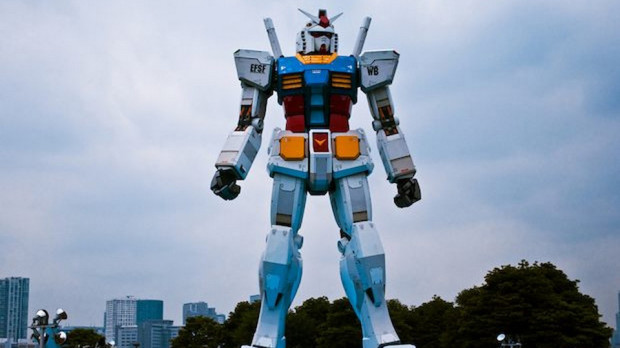 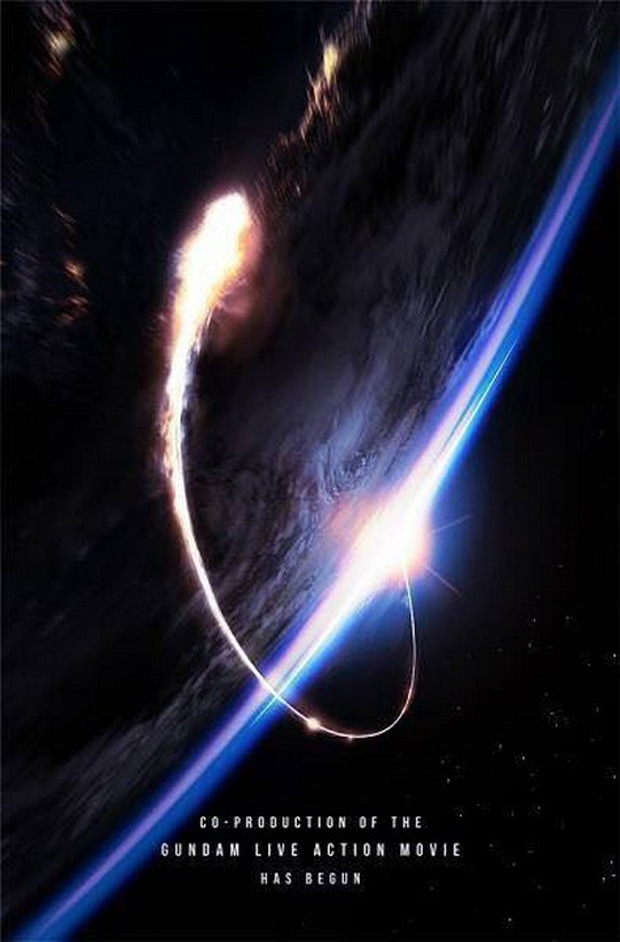 Shinbo’s ‘Fireworks’ Lights Up U.S. Theaters This Week
Adams Says ‘Enchanted’ Sequel Is in the Works