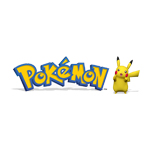 Legendary Entertainment has signed on DreamWorks Animation veteran Rob Letterman to direct the live-action hybrid feature Detective Pikachu, based on the smash-hit Pokémon games and animation franchise. Nicole Perlman (Guardians of the Galaxy) and Gravity Falls creator Alex Hirsch are scripting the project.

Letterman is currently directing Captain Underpants with David Soren for DWA, having helmed Monsters vs. Aliens and Shark Tale (which he also wrote) for the studio. His most recent project was 2015’s Goosebumps.

The Detective Pikachu movie was announced by Legendary in July as Pokémon GO was sweeping the globe. “The film centers on Detective Pikachu, a Pokémon gumshoe introduced in a Nintendo 3DS title released in Japan earlier this year. Universal will be releasing the film outside Japan, where Pokémon Company’s longtime partner Toho will handle distribution. Legendary plans to build the brand’s first live-action feature film franchise in the US. 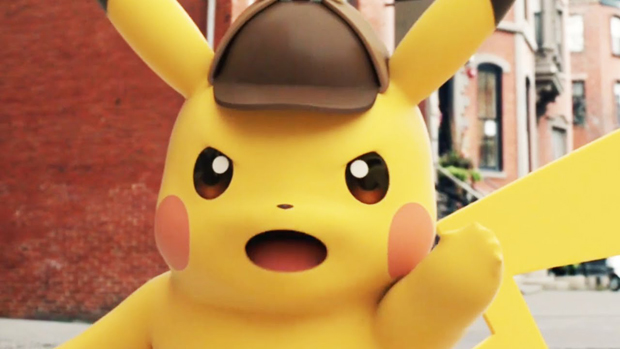