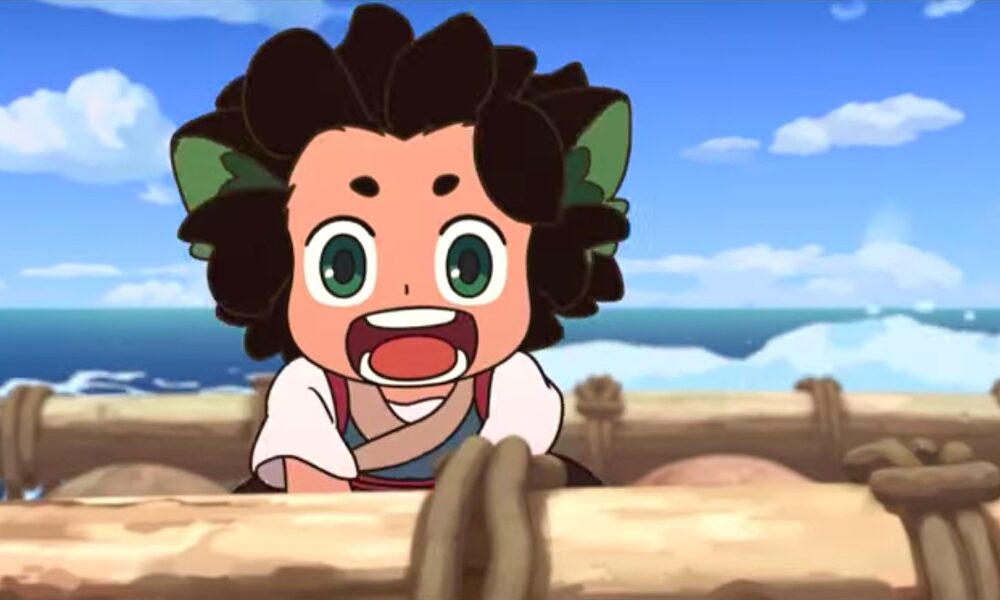 New animated release The Legend of Hei took the number one spot at the Chinese mainland box office on its opening day Saturday. The pic is a prequal to the popular webtoon series The Legend of Luo Xiaohei, which follows the life of a supernatural black cat and the human family it lives with, the picture took in 40.14 million yuan (~$5.67M USD).

The Legend of Hei beat out Hollywood blockbuster Fast and Furious: Hobbs and Shaw, which came in second with 26.67M yuan ($3.75M USD). Ne Zha, the country’s recent animated feature record holder, came in at third place with 22.37M yuan ($3.14M USD) as of its 44th day in theaters.

The feature film is directed by the web series creator, MTJJ. The series, which had been on hiatus since last November before the film’s release, is produced by Beijing Hanmu Chunhua Animation, which also worked on the movie with MTJJ Animation, Beijing Jiyin Yinghua, Dream Castle and Heyi Capital. Beijing Joy Pictures is distributing Hei in China. 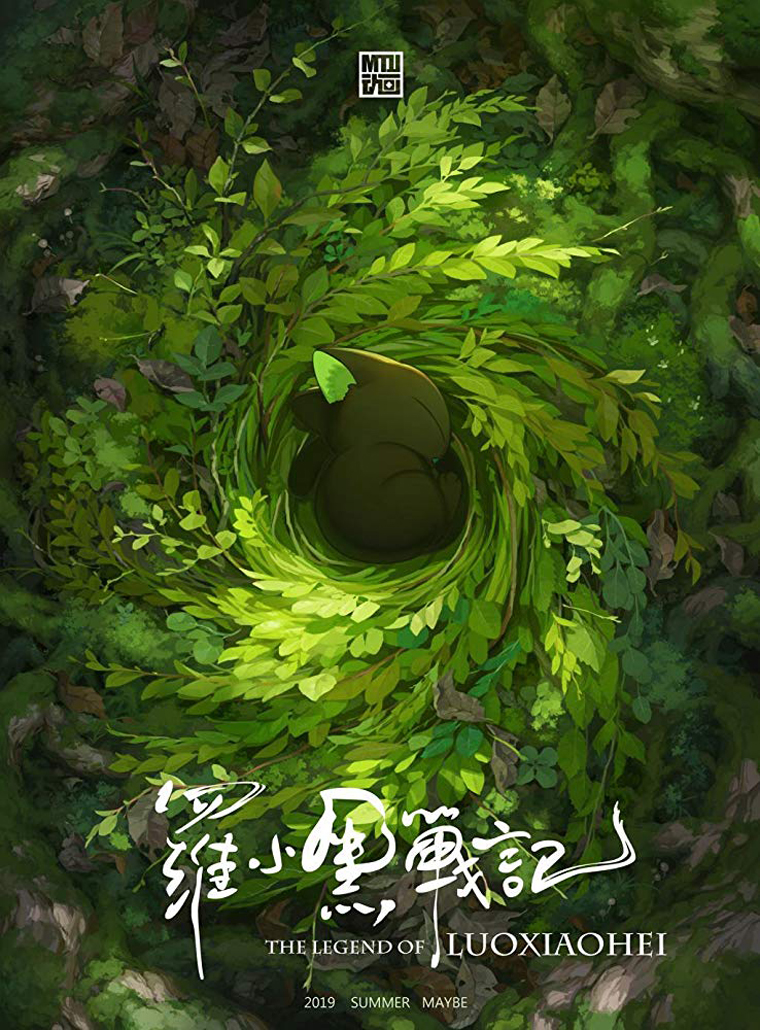