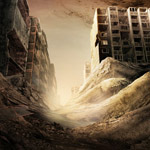 Tibor Bánóczki and Sarolta Szabó, the filmmaking duo behind Clermont-Ferrand award-winning and Cesar-nominated animated short Leftover as well as 2012 Sundance selection Les Conquerants, are setting up to make their toon feature debut with ecologic dystopian tale White Plastic Sky. Currently in pre-production, the project has been selected for Cartoon Movie next month.

White Plastic Sky is being animated with a combination of 2D and 3D, using rotoscope techniques. The film is aimed at young adult and adult audiences. Paprika Films (France), Salto Film (Hungary) and Artichoke Films (Slovakia) are producing with a 3.5 million euro budget ($4.3 million USD).

Synopsis: By the year 2219 fertile soil will disappear from the Earth entirely and all flora and fauna will become extinct. The city of Budapest lives in total isolation. Its population survives by eating a special plant, which is grown in living human flesh. All citizens get an implant on their 50th birthday. Stefan is a 28-year-old psychiatrist who strongly believes in this system until the day his wife, Nora, signs up for volunteer implantation. 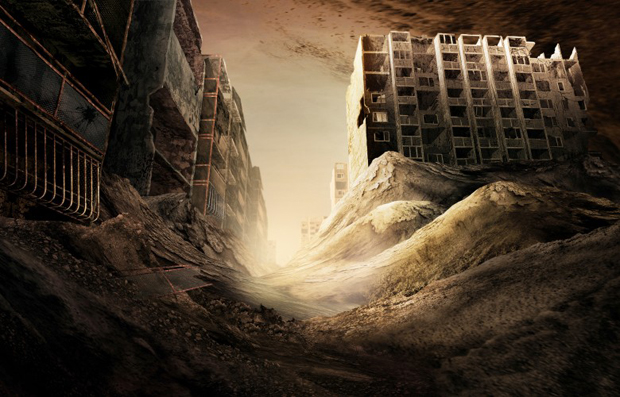