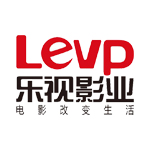 Based on Lü Jiamin’s bestselling novel, “Wolf Totem will portray the life and death struggle on the great Mongolian plains. The success of the recent live-action adaptation of Wolf Totem has inspired us to take a different approach and tell the story from the Wolves’ point of view,” Minkoff said in the announcement. “It’s what animation does best.”

Le Vision Pictures USA is the L.A. arm of China’ Le Vision Pictures, the third largest non-government-owned film studio in China by total box office. The deal with Flying Tigers Ent. is part of LVP’s goal to become a world-first “connected studio,” establishing long-term partnerships between China and Hollywood. LVP is currently in production on the highest budget US-China co-production to date, Zhang Yimou’s The Great Wall (with Legendary East and Universal Pictures). 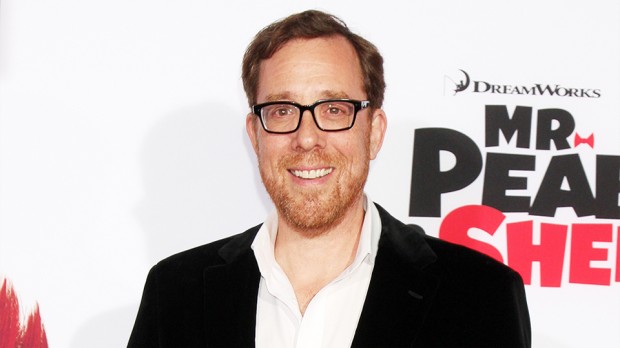