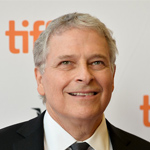 Even Oscar-winning in-demand writers like Michael Arndt (Toy Story 3, Little Miss Sunshine) can be at the mercy of the whims and changes of studios and projects. It was just announced that Arndt is no longer working on the upcoming Star Wars movie. Director J.J. Abrams and longtime Lucas collaborator Lawrence Kasdan (The Empire Strikes Back, Raiders of the Lost Ark) are now handling the script for the much-anticipated 2015 movie. Arndt was formally hired to write the screenplay three years ago.

“I am very excited about the story we have in place and thrilled to have Larry and J.J. working on the script,” Lucasfilm president Kathleen Kennedy said in a post on StarWars.com. “There are very few people who fundamentally understand the way a Star Wars story works like Larry, and it is nothing short of incredible to have him even more deeply involved in its return to the big screen. J.J. of course is an incredible storyteller in his own right. Michael Arndt has done a terrific job bringing us to this point and we have an amazing filmmaking and design team in place already prepping for production.”

Kasdan co-wrote the script for The Empire Strikes Back with Leigh Brackett and also worked with Lucas on Return of the Jedi.

According to Starwars.com, here are some of film’s key below-the-line credits: 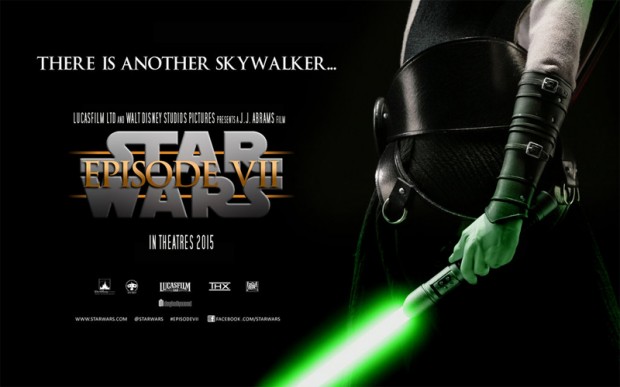