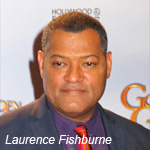 Khumba tells the story of a half-striped Zebra (Austin) who is blamed for the drought by his superstitious herd. He leaves his home in search of the magic waterhole where legend has it, the first Zebras got their stripes. Teaming up with an overprotective, sassy wildebeest (Devine) and a self-obsessed ostrich (Grant), this plucky young zebra meets an array of wacky characters in an unforgettable adventure through the Great Karoo to earn his stripes.

The original story was penned by Triggerfish writers Raffaella Delle Donne and Anthony Silverston in consultation with Jonathan Roberts, co-writer of The Lion King. Silverston is also directing the pic. Stuart Forrest of Triggerfish Animation Studios (Zambezia) produced the feature. The film is represented internationally by Edward Noeltner’s Cinema Management Group. Millennium Entertainment will release the film in the U.S. later this year.

“Fishburne’s performance as Seko was terrific,” says CMG head Edward Noeltner. “His powerful voice and amazing acting talents really show off in his role as Khumba’s father and we are honored to have him on board as our newest voice cast member. We’ll be adding the final voice cast members before the film screens in Cannes.”

Stuart Forrest, CEO of Triggerfish Animation, adds “It’s great to be able to work with professional actors of this caliber – Fishburne’s acting brought a depth into the animated character and we’re thrilled with the results.”

Based in Cape Town, Triggerfish Animation is the studio behind last year’s family pic Adventures in Zambezia. The film is billed as South Africa’s biggest box office hit of the past 30 years. 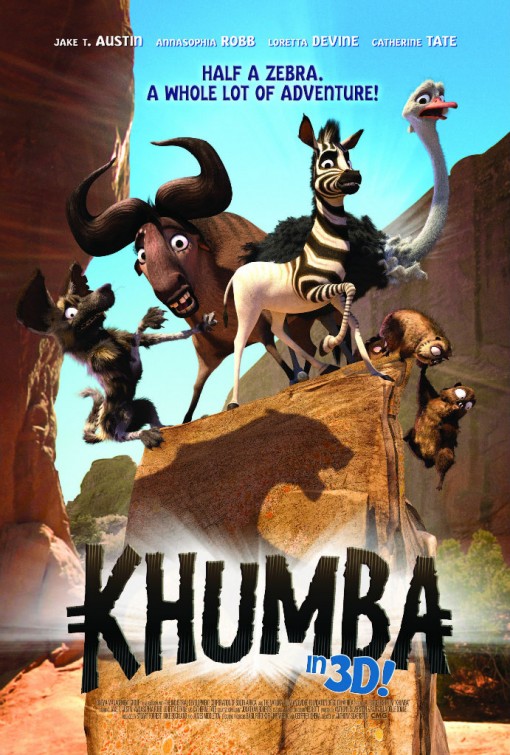