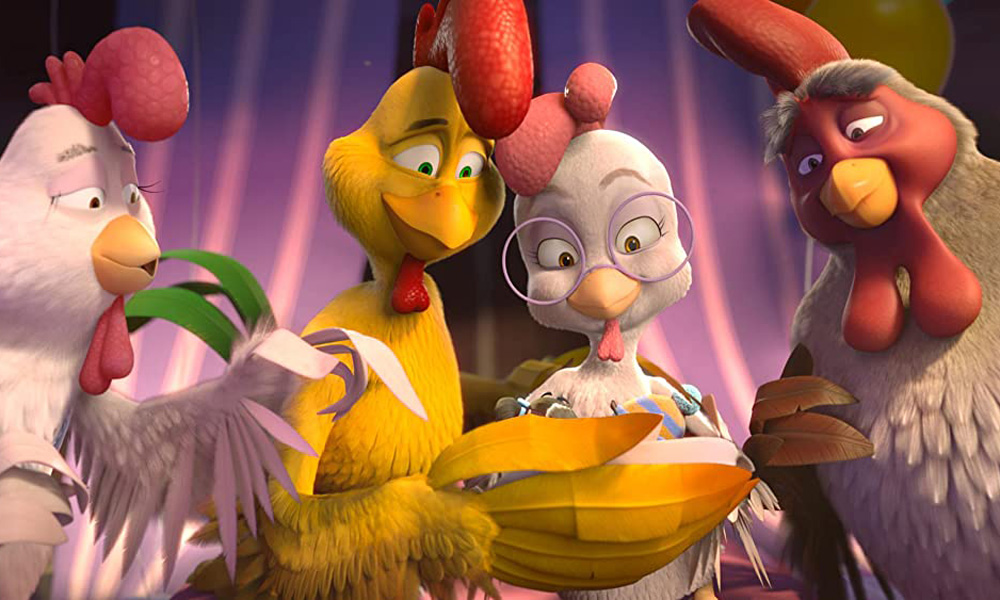 Un Rescate de Huevitos (An Egg Rescue), the latest release in the hit An Egg Movie franchise from Mexico’s Huevocartoon Producciones, has jumped into the frying pan of the COVID cinema calendar and proved a hit as a specialty release aimed at Spanish-speaking audiences. Released by Pantelion Films across the U.S., the CGI-animated adventure is on track to gross $430K in its opening weekend.

The huevitos rolled out to 320 locations, earning a per-screen average of over $1,300, with Los Angeles, Chicago, Dallas, Houston and Austin as its best-performing markets. 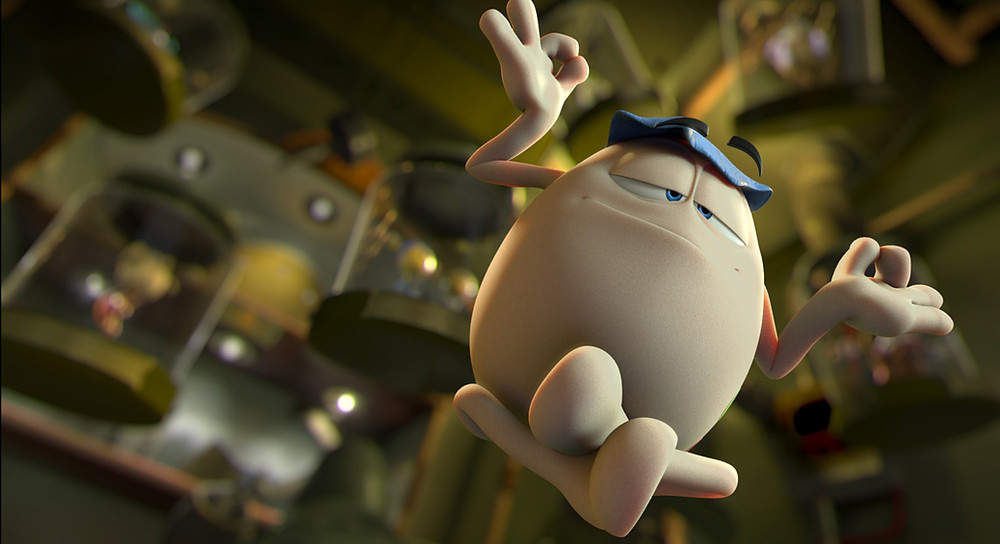 The sequel is produced by Huevocartoon, Sky Mexico and Cinergistic Films. Videocine handled the release in Mexico, where the pic has grossed 29.3 million pesos (~$1.456M USD) since its August 12 release.

A fifth huevos adventure, Un Gallo Congelado (A Frozen Rooster), is in development for release in 2022.