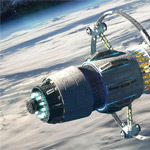 Vancouver-based Last Studio Standing (www.laststudiostanding.com) — the largest hand-drawn animation shop in the Americas — is launching into the English-language market with the acquisition of William Gibson’s sci-fi saga Hinterlands for feature and TV series adaptation. Known as the father of cyberpunk and coiner of the term “cyberspace,” Gibson’s work is slated to appear in animation in 2018.

“It is such a great story,” said Jonathan Kitzen, CEO of Last Studio Standing. “We know we can do more with it because animation is an all-powerful tool that can create anything … We plan on making something that looks like Gravity mixed with Blade Runner, and this story offers us a huge pallet of possibilities, for about $100 million less than a traditional live action film.”

The studio plans to create a pilot and release it theatrically, to be continued with a 100 x 30-minute TV series on a five-year plan, which includes room for spin-offs. The producers also promise the show will pay great attention to scientific accuracy and feasibility in its concepts and stories to appeal to hardcore sci-fi lovers.

“The mystery of the unknown is the most powerful storytelling tool there is, and when you have the opportunity to combine it with science-fiction, to be able to show the audience the way things might be in the future, there is this real magic there,” explained Hernan Zajec, President of Last Studio Standing’s southern brand, Conexion Creativa. “Jonathan wants us to use a lot of physics modeling for the movement, so it has this realism to it, which is what science-fiction is, and this is a really fun challenge!”

Synopsis: In Hinterlands, a Russian space mission vanishes in mid-flight to Mars and reappears two years later. When a rescue mission reaches the ship, they find the cosmonaut dead but a seashell grasped in her hand. What follows is the discovery of a passage to another place, where the technology isn’t necessarily more advanced but just very different from our Universe. All future missions fail to bring back any digital data, only handwritten notes survive, and the crews come back dead or insane. This sets the stage for an intense mystery of what lies on the other side. The production focuses on the massive economic and social upheaval that follows and how it informs and changes the lives of the characters in the story.

Last Studio Standing was launched early this year as a joint venture between ConVRter Technologies in Vancouver and Conexion Creativa in Colombia. 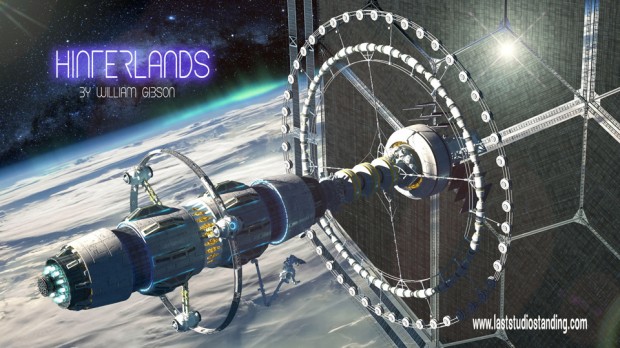 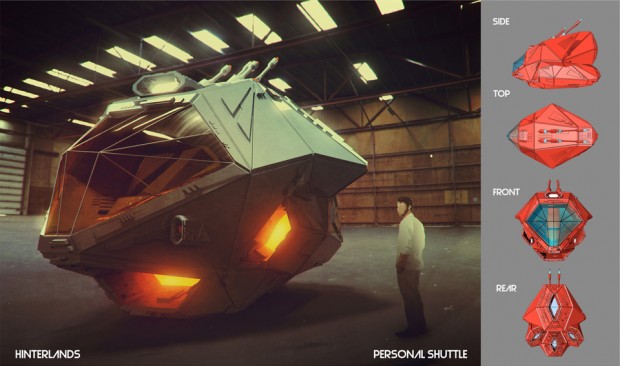