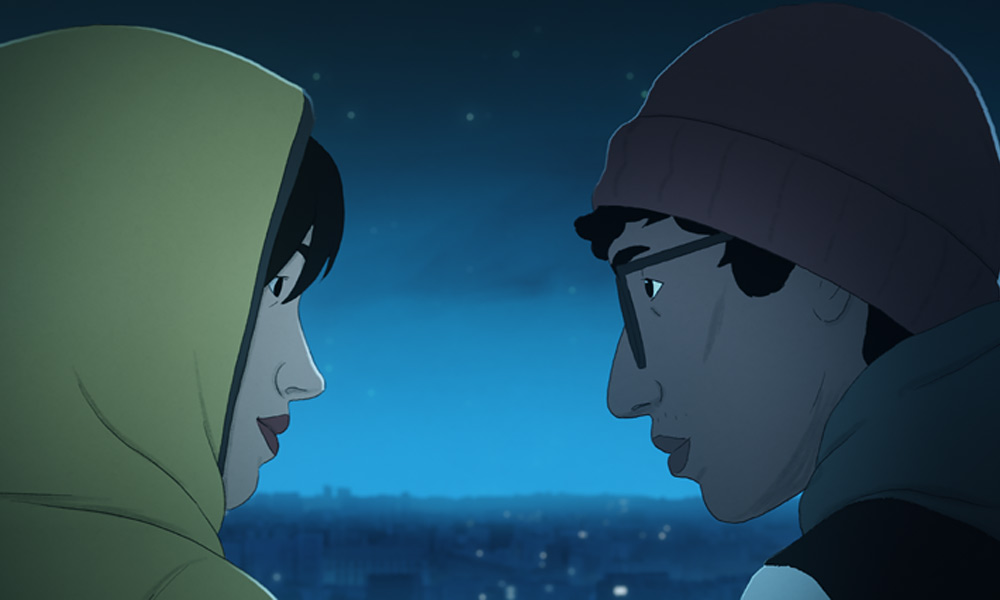 Lakeshore Records is set to release I Lost My Body—Original Motion Picture Soundtrack featuring Dan Levy’s haunting and memorable music on Nov. 8. Levy is one half of the French electro-pop duo The Dø, along with Olivia Merilhati. He also produces for S+C+A+R+R who is featured on the album.

The electronic score, which beautifully augments the poignant animated film by Jérémy Clapin, is garnering rave reviews for evocatively taking us into the inner feelings of the characters and uplifting the film. The music was overseen by the music supervisor Pierre-Marie Dru whose credits include The Wolf’s Call by Antonin Baudry, and Annette by Leos Carax.

Lakeshore Records will release the album digitally on November 8. I Lost My Body, which won the Grand Prix of the International Critics’ Week at the Cannes Film Festival 2019, will open in theaters beginning November 15 in the U.S., and will stream on Netflix in 184 countries (excluding France, Benelux, Turkey and China) beginning November 29.  In addition, two tracks, “J’ai perdu mon corps” and “Intuition” will be available together as instant grat tracks on all preorders beginning November 1.

Here is the link to “Intuition” https://youtu.be/CV2ilRwKeDo

and “A Hand in the City” https://youtu.be/sIPvK3wiFHo

“Music is a powerful thing; it can be an emotional experience that surfaces new ideas about reality and truth,” says Levi. “Working on I Lost  My Body was the first time I scored an animated film, and I was seduced by the magic that emanated from the intense and painstaking work that goes into creating a film like this. I can say that this has been one of the most beautiful artistic relationships of my life, and I loved working with Jérémy. I think he is a rare talent –  an extraordinary man and artist, humble and hardworking.  He led the film in an extraordinary way, conveying his vision effortlessly to everyone on the team.  For my part, when I was sometimes faced with a gray screen, he described the scene with such strength of conviction that I could see exactly what it was going to be.  It was a long experience for me – nine months of work to create fifty minutes of music – and it was magical.”

Says Clapin, “Dan is a true artist. He exalted the romantic dimension of the story and amplified the emotions of the film. His work on the score brings a cosmic and mystical atmosphere to everyday suburban situations. If the film is a small planet, music is its universe.”

With Olivia Merilahti, Dan Levy founded The Dø in 2006. After three albums, (A Mouthful / Both Ways Open Jaws / Shake Shook Shaken), three worldwide tours and a Victoire de la Musique (French Grammy), Dan Levy continues his career as a music producer with artists like Jeanne Added, Thomas Azier, Yorina, Las Aves, Clou or more recently S + C + A + R + R. He composes for The Carolyn Carlson Company (contemporary dance) and regularly for the cinema. His most recent work in this field is the soundtrack of the animated film I Lost My Body, which won the Grand Prix of the International Critics’ Week at the Cannes Film Festival 2019 and the prestigious Cristal and Audience Awards at the 43rd Annecy Animation Festival. The movie will premiere in U.S. theaters on Nov. 15 and on Netflix on Nov. 29.

Here is the exclusive code to pre-order the digital album: 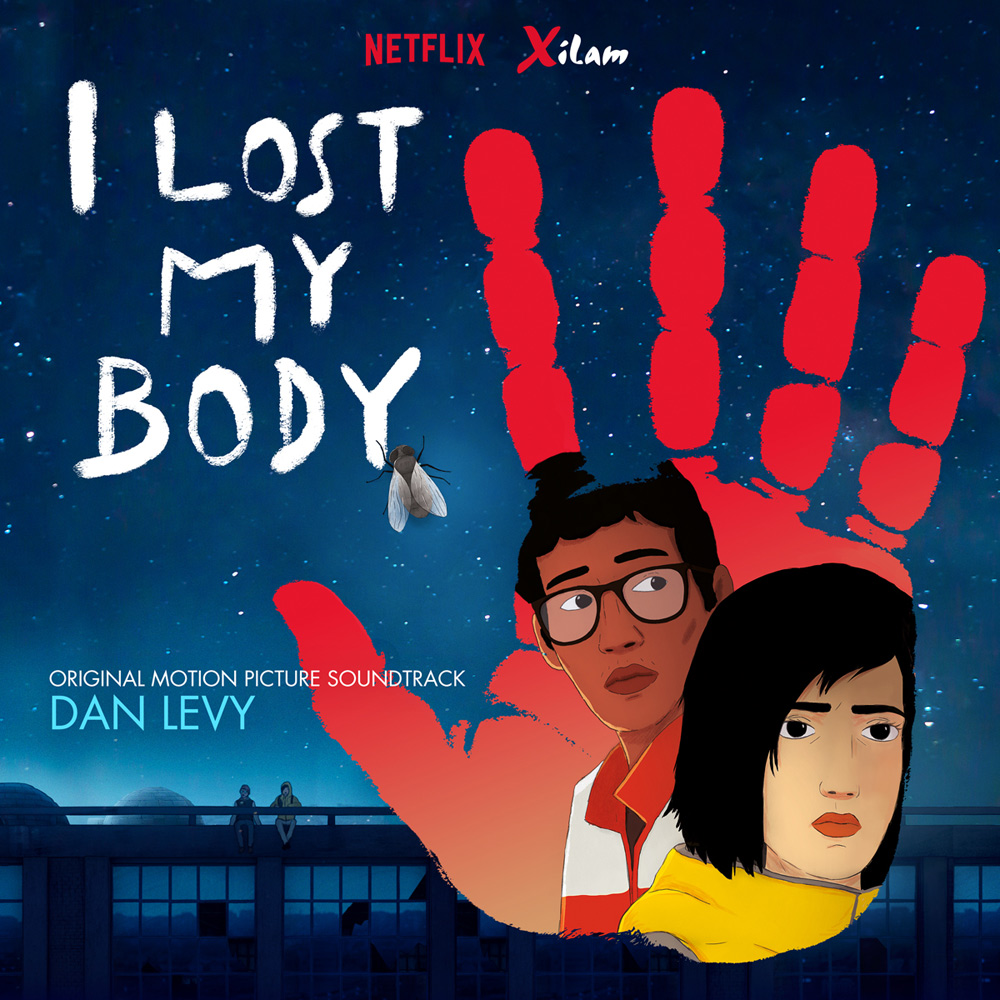 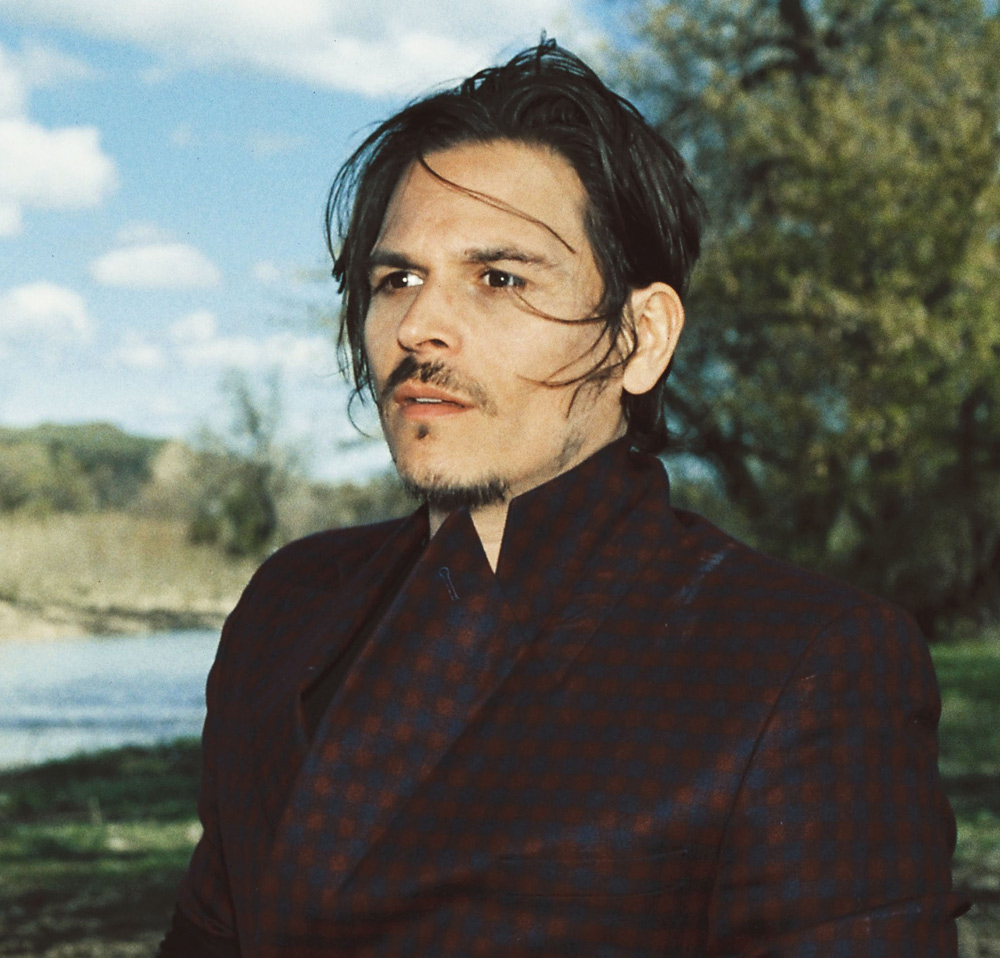