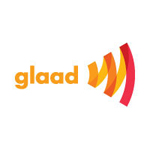 LAIKA’s ParaNorman received a much-deserved GLAAD (Gay and Lesbian Alliance Against Defamation) Award nomination for Outstanding Film last week. Directed by Chris Butler and Sam Fell, the pic is the first mainstream animated children’s movie to include a positive gay character (Mitch, the jock) in a subtle and quite matter-of-fact manner.

“We were telling a story that was fundamentally about intolerance. We believed that it was important to have the strength of our convictions…In in a sense, that made it all the more potent, I think, because Mitch is just an ordinary guy — and what I wanted to do with the script throughout the story was, first of all, to turn preconceptions on their head. But also, every character in the movie is judging someone else, good and bad, usually misjudging, and I wanted to make the audience complicit in that. You think you know that a zombie is going to want to eat your brain, you think that this dumb jock is straight. Actually, you don’t know everything just by looking at them. That was important to me.”

Animated features have had a sad history of including vaguely gay characters as villains such as Jafar in Aladdin, Scar in The Lion King and King Candy in Wreck-It Ralph. Hopefully, ParaNorman, which addresses issues of acceptance of everyone’s differences, can set new standards in this arena.

The GLAAD awards are handed out by the Gay & Lesbian Alliance Against honoring mainstream works of television, cinema, comics, and journalism that they consider to have done an outstanding job of depicting the LGBTQ community and the lives of those within it. Other nominees in the wide-release feature category are Cloud Atlas, The Best Exotic Marigold Hotel, The Perks of Being a Wallflower and Your Sister’s Sister. The GLAAD nominees in the Outstanding Comic-Book category were: Astonishing X-Men by Marjorie Liu (Marvel), Batwoman by W. Haden Blackman, J.H. Williams III (DC Comics), Buffy the Vampire Slayer by Andrew Chambliss, Scott Allie, Jane Espenson, Drew Z. Greenberg (Dark Horse), Earth 2 by James Robinson (DC Comics) and Kevin Keller by Dan Parent (Archie Comics).

In addition to winning several year-end critics choice awards, ParaNorman is also one of the features nominated in the Oscar race and the Annie Awards this year. 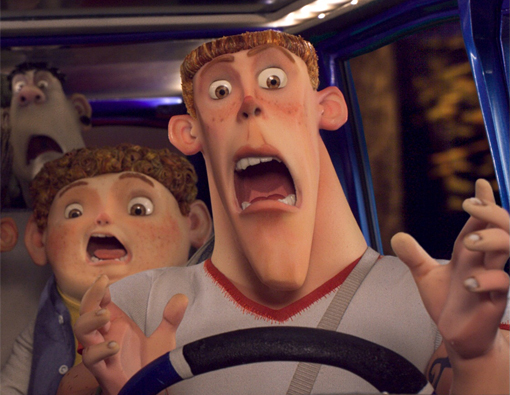