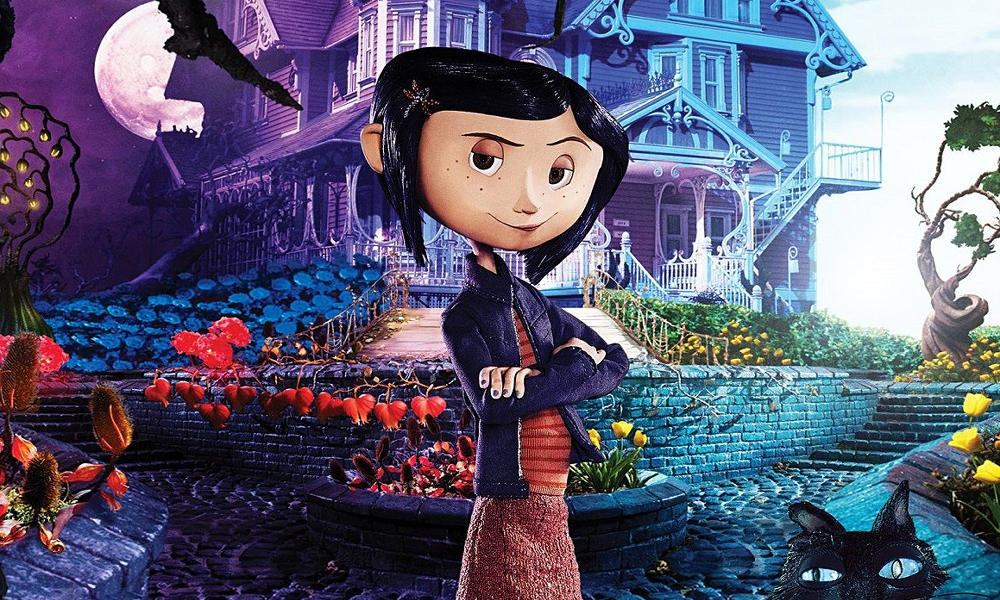 LAIKA’s popular stop-motion animated film Coraline was brought back to theaters for a special “one-day-only presentation from Fathom Events, LAIKA, Shout! Factory, and Park Circus” on August 24. The one-day-only return of Henry Selick-directed movie, which was first released in 2009, grossed $410,000 at the U.S. box office. Coraline was based on the novella of same name by author Neil Gaiman.

For Fathom Events, the one day presentation of Coraline marked the most successful event since COVID-19 ravaged the industry in March 2020. The presentation also saw Coraline as the Number 7 film at the domestic box office and it was also “the second highest per-screen average of any film in release, playing on just 675 screens.”

The Coraline screening was in celebration of LAIKA’s 15th anniversary. The cinema event also featured behind-the-scenes featurettes which gave audience members a look at the creative process for some of LAIKA’s films.

Ray Nutt, the CEO of Fathom Events, said, “Since its release 12 years ago, Coraline has captured the imagination of those both young and old. Fathom Events is proud to have worked with such great partners to bring this magical film back to theaters, and is elated to see such a great response among consumers.”

LAIKA Chief Marketing Officer Dave Burke said, ““We couldn’t be more pleased that LAIKA fans have thrilled once again to seeing our first film Coraline in theaters. Coraline was an instant classic when it premiered in 2009 and this warm embrace by filmgoers reaffirms our pride in having created such an enduring film. Working with Fathom was a delight and we look forward to other partnerships in the future.”

Fathom Events, LAIKA, Shout! Factory and Park Circus will join forces again on November 16  to bring ParaNorman back in theaters for a one-night event as well.

You can watch a great behind-the-scenes look at the making of Coraline here: