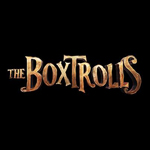 Judging from its latest teaser trailer, we have a feeling LAIKA studio’s stop-motion feature The Boxtrolls is going to be one of the more innovative and original projects of 2014. The beautifully designed film, which is directed by Anthony Stacchi (Open Season) and Graham Annable, features the voice talents of Ben Kingsley, Isaac Hempstead-Wright, Elle Fanning, Toni Collette, Jared Harris, Simon Pegg, Nick Frost, Richard Ayoade and Tracy Morgan.

The 3D film tells the tale of the Boxtrolls creatures who live underneath the charming streets of Cheesebridge, and crawl out of the sewers at night to steal what the townspeople hold most dear: their children and their cheeses. At least, that’s the legend the townspeople have always believed. In truth, the Boxtrolls are a community of lovable oddballs who are raising as one of their own an abandoned and orphaned human boy named Eggs. When the Boxtrolls are targeted by an evil exterminator who is bent on eradicating them, Eggs must venture aboveground to save them. That’s where he teams with an adventurous young girl to save not only the Boxtrolls but the soul of Cheesebridge.

It’s great to see Travis Knight and his talented team at LAIKA (ParaNorman, Coraline) continue the tradition of working on projects that push the envelope and give us top-notch entertainment sprinkled with subtle modern social messages.

Here is the latest teaser and poster for the movie, which will be released by Focus Features on September 26, 2014. 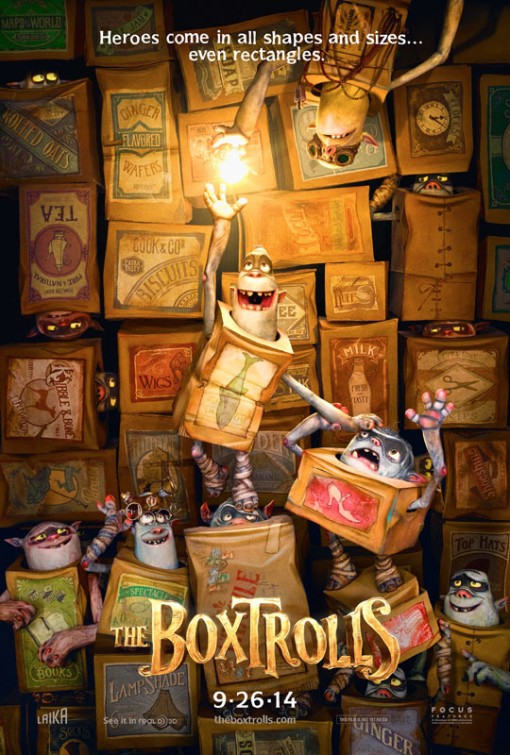