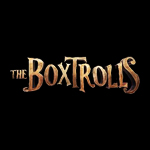 Stop-motion animation house LAIKA has released the final trailer for the upcoming film The Boxtrolls (September 26 through Focus Features). The trailer premiered at the Annecy festival ahead of its worldwide online debut.

The official synopsis reads: A family event movie from the creators of Coraline and ParaNorman that introduces audiences to a new breed of family – The Boxtrolls, a community of quirky, mischievous creatures who have lovingly raised an orphaned human boy named Eggs (voiced by Isaac Hempstead Wright) in the amazing cavernous home they’ve built beneath the streets of Cheesebridge. When the town’s villain, Archibald Snatcher (Academy Award winner Ben Kingsley), comes up with a plot to get rid of the Boxtrolls, Eggs decides to venture above ground, “into the light,” where he meets and teams up with fabulously feisty Winnie (Elle Fanning). Together, they devise a daring plan to save Eggs’ family. 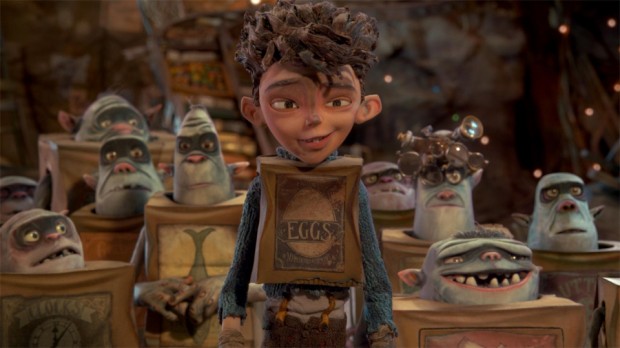